Speaker at Orlando-Area Mosque Said Gay People Must Be Killed Out of Compassion June 13, 2016 Terry Firma

Recently, British-born religious scholar and law expert Sheikh Farrokh Sekaleshfar was the invited speaker at the Husseini Islamic Center in Sanford, Florida (Sanford is adjacent to the Orlando Sanford Airport and 20 miles from downtown Orlando).

A local resident did some Googling and found a 2013 video in which Sekaleshfar opines that the killing of homosexuals is an act of compassion. 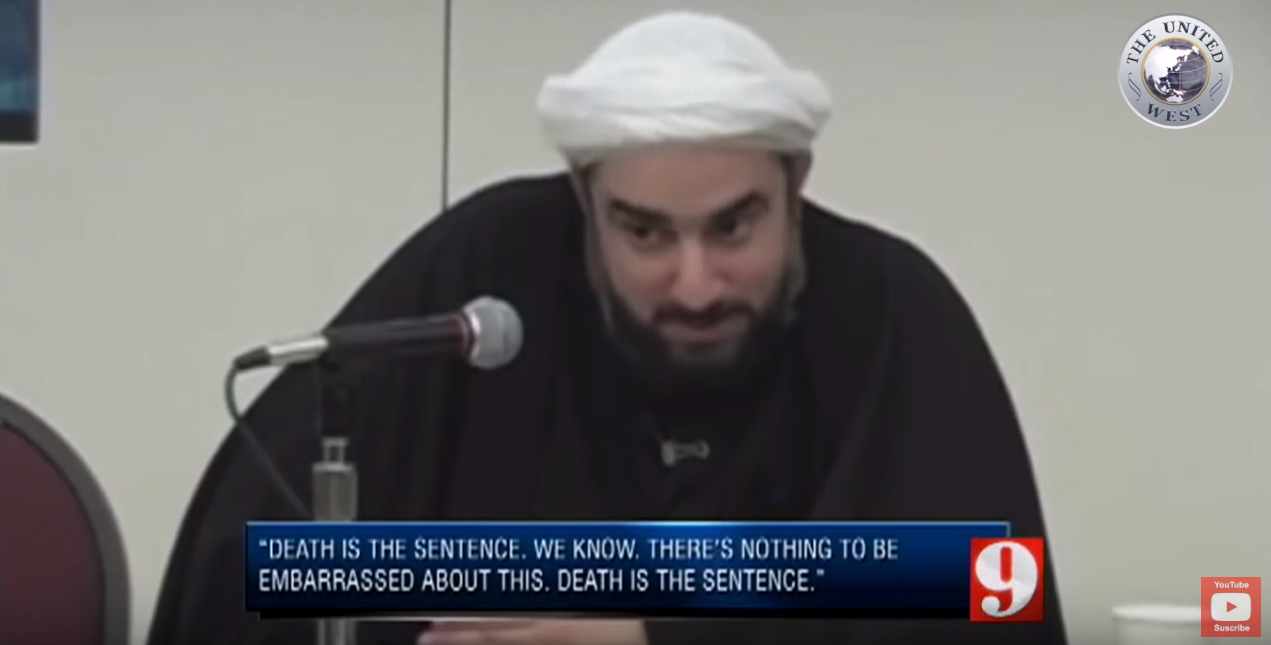 A spokesman for the mosque told a TV reporter that in the United States, he and his co-believers have a right to invite anyone to speak, “on any topic.” Besides, it was “a private event,” he added.

Currently, the mosque’s website is no longer so defiant, with its home page sporting a message of mourning about yesterday’s unprecedented bloodbath at a gay club in Orlando. (To be sure, this was not the shooter’s mosque.)

[We] stand united with our fellow Americans in categorically condemning this attack. We share the grief and sorrow of the nation and stand united with the Central Florida community and City of Orlando. Our heartfelt condolences and prayers go out to the families and loved ones who are victims of this tragedy.

But inviting someone who talks so nonchalantly of killing gay people speaks louder than publishing some copy-pasted boilerplate as soon as 50 people are shot dead and you begin catching heat. And tellingly, nothing in the mosque’s statement says anything about repudiating or condemning the belief that those with same-sex attractions ought to be put to death.

This morning, Sekaleshfar himself played the same game. He posted a statement on his Facebook page offering his “sincere condolences to the friends and families of those massacred.” 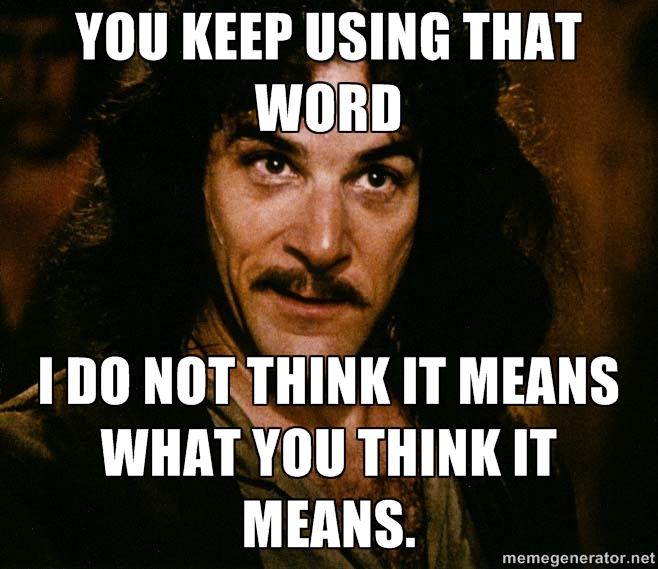 He also claims he was misunderstood, that he was only quoting historical Islamic texts, and that he “loves the sinner, not the sin.”

As an academic seminarian, I point to fundamental principles of academic discourse to engage in academic discussions on various views, whether I agree with them or not. … [It] was an academic exercise — not a personal opinion, verdict or in support of violence.

Sekaleshfar appears to currently be in Sydney, Australia, to give speeches at a local Islamic center. Whether he’ll be calling for the death of gay people this time (or merely quoting Islamic scripture to that effect), we’ll have to wait and see.

June 13, 2016Christianity Today Editor Who Thinks LGBT Rights Are "Destructive" is Sad About the Massacre
Browse Our Archives
What Are Your Thoughts?leave a comment