Mel Gibson is Gearing Up to Make The Passion of the Christ 2 June 10, 2016 Hemant Mehta

And it’s going to be an all-female cast! (Kidding, kidding…)

I know Hollywood loves sequels, and I know Christians believe Jesus is coming back in this lifetime… but I wasn’t expecting to see those worlds collide anytime soon.

Screenwriter Randall Wallace has confirmed that a sequel to The Passion of the Christ is in the works, presumably with Mel Gibson at the helm once again. 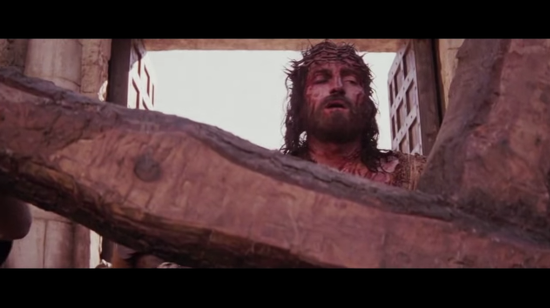 Mel Gibson and writer Randall Wallace are working on a sequel to The Passion of the Christ that will tell the story of the resurrection of Jesus, Wallace tells The Hollywood Reporter.

Wallace, nominated for an Academy Award for scripting Gibson’s 1995 best picture Oscar winner Braveheart, on Thursday (reluctantly) confirmed rumors that he has begun to write a script for a story about the resurrection, telling THR that the project is becoming too difficult to keep under wraps.

If they take the Harry Potter approach, I’m sure they can also break the resurrection up into two separate films.

It’s not a surprise this is happening. The original 2004 film made over $600 million on a budget of $30 million. With numbers like that, Christ better be ready to die many times over (or at least don a superhero cape).

Gibson’s no stranger to the conservative Christian crowd, appearing at Liberty University’s commencement ceremony just a few weeks ago.

On a brighter note, maybe Bill Maher will now be inspired to make a follow up to Religulous…

June 10, 2016
The Insurance Plan We Really Need
Next Post