Man Is Attacked With Machetes By Muslim Boys Who Were Upset He Wasn’t Fasting June 10, 2016 Terry Firma

… “asked me whether I was a Muslim or a Christian. I did not answer them. They asked me why I was not fasting. I told them that I am not a Muslim.”

That’s when the violence started. 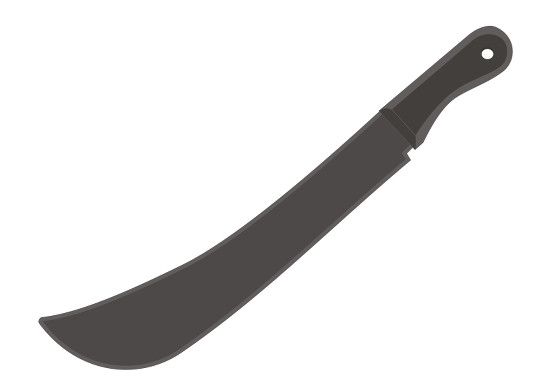 Francis Emmanuel Francis almost lost his right eye on Tuesday following an attack on him by Muslim youths for not observing the Ramadan fast. … [H]e was spotted by some Muslim boys in the Sokoto Road area of Kakuri, at about 2.30pm, eating when others were supposed to be observing the fast. This drew the ire of the youth who started beating him.

Emmanuel, according to [an] eyewitness, was given the beating of his life and subsequently rushed to the St. Gerard Catholic Hospital, where he is currently receiving medical treatment. He [suffered] deep machete cuts on his head and other parts of his body during the incident.

The incident came a week after a 74-year-old woman, Bridget Agbahime, was lynched and decapitated, in front of her husband, by a Nigerian mob enraged over Agbahime’s alleged blasphemy against the prophet Muhammad.

June 10, 2016
Georgia Baptist Leader: I Support Religious Liberty for Everyone... Except Muslims
Next Post

June 11, 2016 If Only Jesus Really Spoke This Way...
Browse Our Archives
What Are Your Thoughts?leave a comment