Klepto Clergyman Spent His Ill-Gotten Gains on Getting More Religious

When clergy get in the habit of stealing, most of the time their loot turns out to have been spent on luxury items, from cars and vacations to lingerie and fancy meals.

By contrast, a Hindu priest named Ravi of Kalka, alias Pujari, stole $160,000 worth of cash and jewelry from two homes in India, and used the money to get closer to his gods. 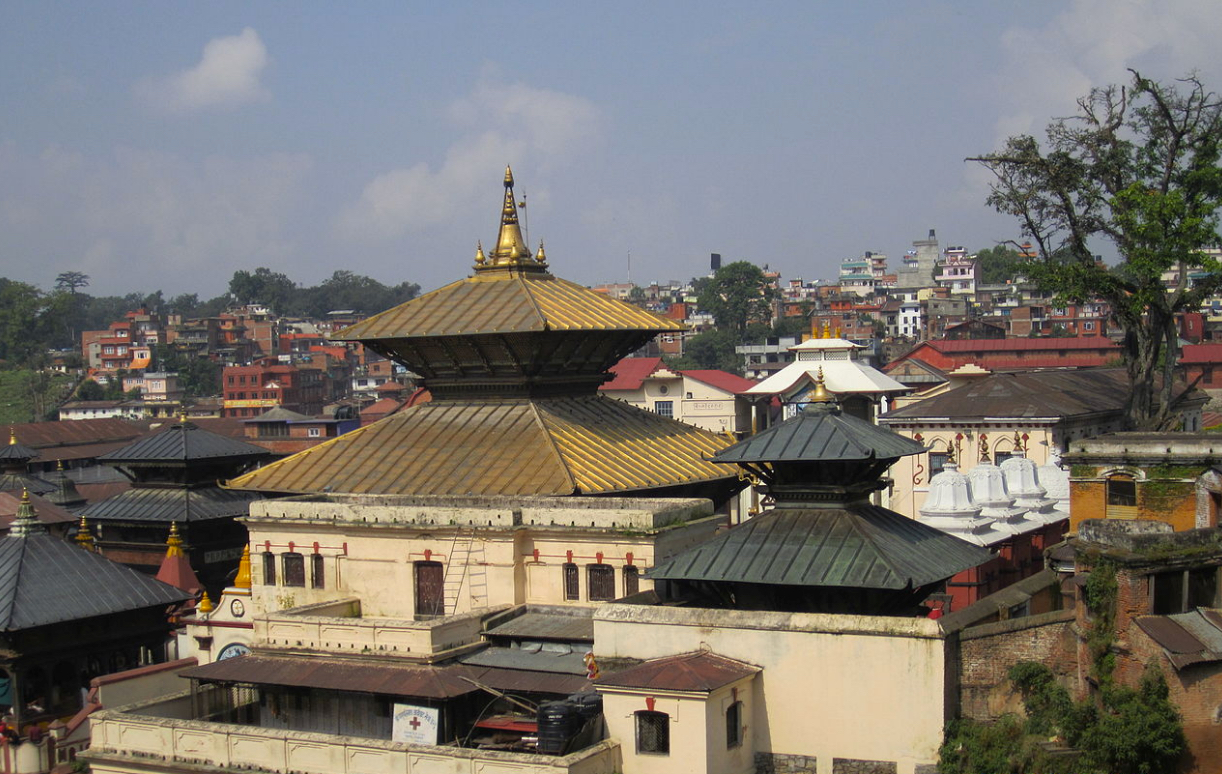 A priest arrested by the Chandigarh Police for two major thefts of cash and jewelry worth over Rs 1 crore, was fond of traveling by air to pilgrimages across the country. The accused had also visited Pashupatinath Temple in Kathmandu [pictured]. … [D]uring interrogation, the priest revealed that he was fond of visiting religious places.

Police officials said the priest had spent a large amount of money on the temple being constructed just next to his house. Sources said the priest claimed that he had a wish to construct a huge temple, for which he used to commit thefts.

Oh well. At least he put someone else’s money where his mouth is. That’s almost refreshing.

June 10, 2016
Muslim Writer Is Upset About Facebook's "Happy Ramadan" Picture. Can You Spot the Problem?
Next Post