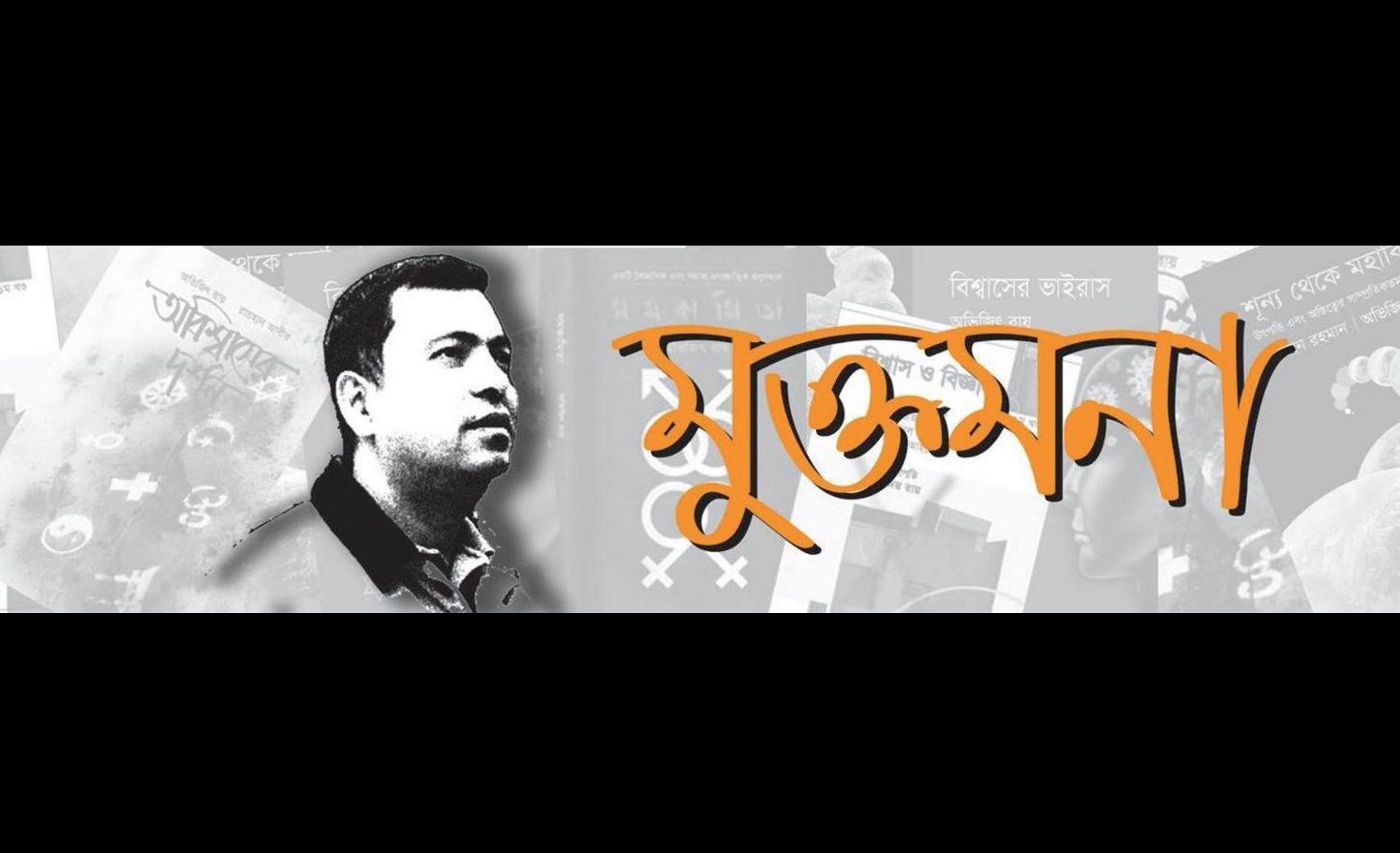 While various Islamic militants have been arrested and charged with the crimes, it wasn’t always clear if they were part of an organized effort to kill the atheists or if they were independent extremists acting of their own accord.

The New York Times is now reporting that there’s been a breakthrough: We now know who’s organizing the killings:

In a lengthy interview, the chief of the police counterterrorism unit, Monirul Islam, who assumed his post in February, laid out the findings of his investigation in minute detail.

The killings were organized by two militant Islamic groups that have gathered volunteers and recruits, trained them and eventually seeded them into cells run by a commander, Mr. Islam said. They have tried to pick their targets with care, with the aim of gaining support from the public, he said, and trained teams of killers. Their goal was to convert Bangladesh’s mixed secular and religious culture to an Islamist one, the chief investigator said.

While both are radical Islamist groups, Mr. Islam said, neither seems to have direct links to larger terrorist networks like Al Qaeda and the Islamic State, though those groups have occasionally claimed credit for the attacks.

Keep in mind Bangladeshi government officials have frequently blamed the killings not on the killers but rather on the writers who dared to question religion. As recently as this week one official was blaming the Israeli government instead of radical Muslims. These distractions may have given the terrorists more time to plan more attacks.

At least it seems like the killers are finally being tracked. We won’t know if the counterterrorism team is doing its job unless its too late. All we can do is hope that we don’t hear another story of an atheist hacked to death because of his writings.

June 8, 2016 Florida Pastor With a Violent Past Shoots and Kills His Wife While Cleaning His Gun, He Claims
Browse Our Archives
What Are Your Thoughts?leave a comment