The Producers of God’s Not Dead Just Got Hit With a $100 Million Copyright Lawsuit June 7, 2016 Hemant Mehta

A new lawsuit claims that the producers of God’s Not Dead (the original one with Kevin Sorbo playing the atheist philosophy professor) stole the idea for the film from two people who were never given credit or cash for their contributions.

The copyright claim, filed yesterday in a California federal court, states that screenwriter Kelly Kullberg and producer/director Michael Landon, Jr. developed the story (called “Rise”) that was later used as the basis for God’s Not Dead, the Christian film that grossed an astonishing $140 million and spawned a sequel.

The plaintiffs are asking for $100 million in relief. Which is about a dollar for every time an atheist yelled at the screen and said, “No, you have us all wrong!” 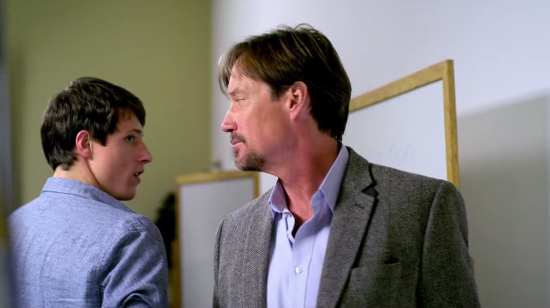 Kullberg says it’s clear how Pure Flix got her story, but the others involved might not have realized what they were doing. First, she described her story to Woody White, the president of a faith-based group at Harvard, hoping he might invest in the project. Then, according to the lawsuit, White was so excited about Rise that he passed the information on to Ted Baehr, chairman of the Christian Film and Television Commission. Next, Baehr discussed the plot with God’s Not Dead actor-producer White at a time when Pure Flix was working to develop a Christian apologetic project but struggling to conceive a story.

The lawsuit lists a slew of similarities between the concepts: 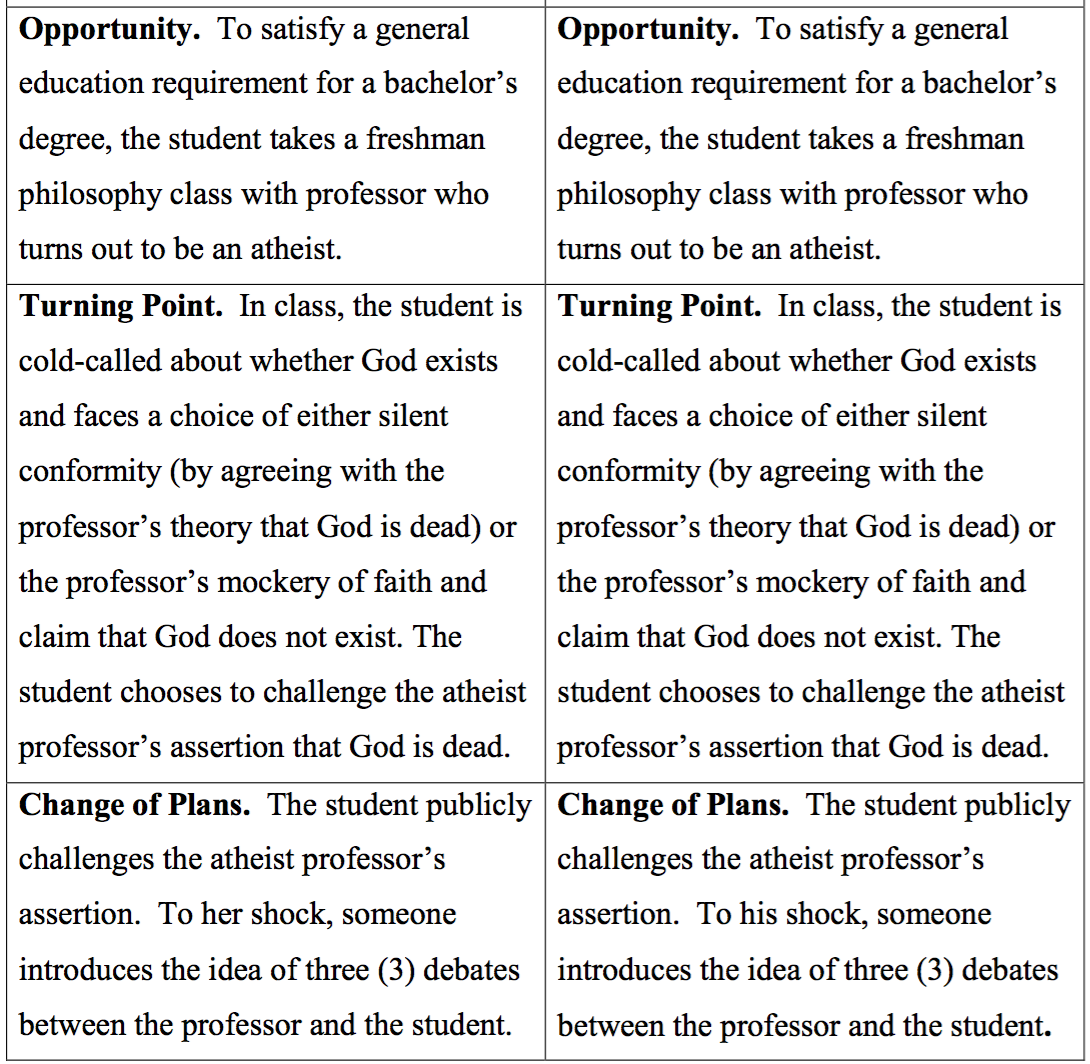 There’s also a list of settings, dialogue, and characters that overlap between the two projects.

Pure Flix has not yet responded to the lawsuit, but they’re quoted in it as saying the similarities are merely coincidental. We’ll soon find out if a judge feels the same way.

It’s amazing, isn’t it? People are fighting for credit over who wrote God’s Not Dead. As if that’s something they should be proud of…