Christian Prophet Drives His Car Over Disciples To Prove the Power of God June 6, 2016 Terry Firma

At a “crusade” in South Africa on Friday, self-styled prophet Penuel Mnguni of End Times Disciples Ministries reportedly drove his car over two of his disciples to prove that, with the Lord, anything is possible. 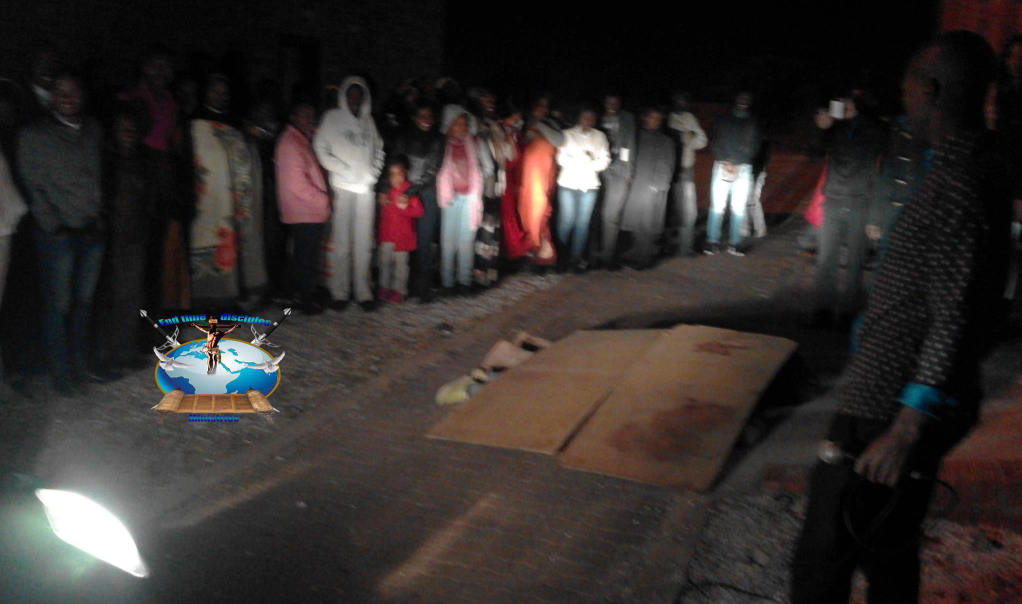 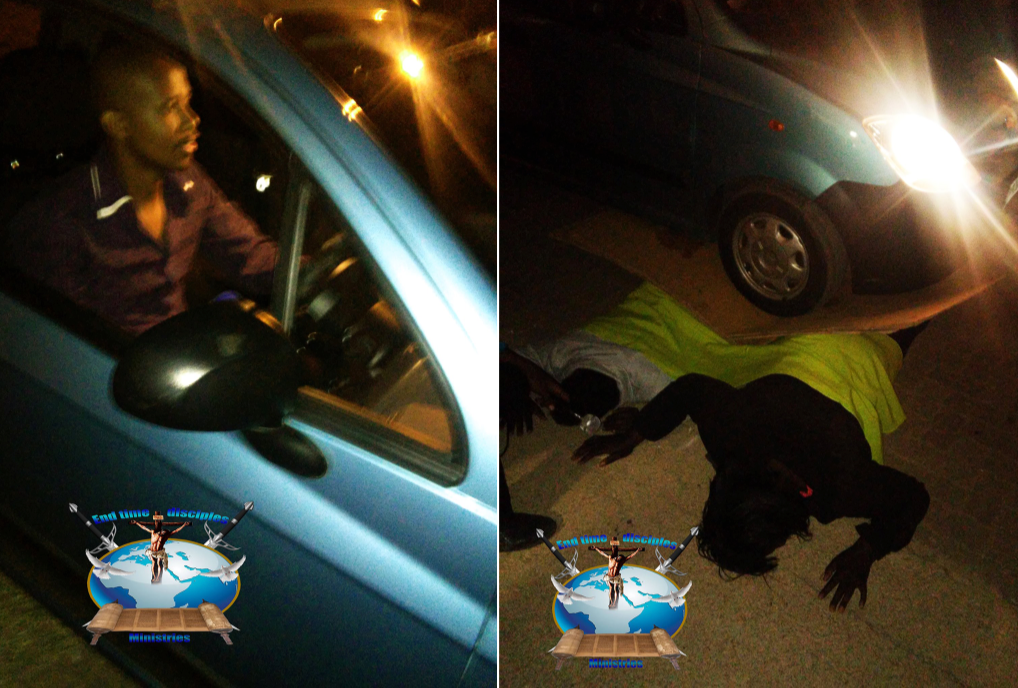 On the outfit’s Facebook page, this is the claim:

He commanded both members to sleep followed by moving the car over them. The man of God then commanded them to wake up while the car was on top of their bodies. He then asked them what they felt any pain their response was “we do not feel anything.” Prophet Penuel proceeded by reversing the car back and again he commanded them to wake up. By amazement they stood up and began to dance and praise God together with the rest of the congregants.

That’s a pretty good magic trick, but not as impressive as when U.S. illusionist Criss Angel did it. Not once, but twice. Or three times, if you count the steamroller.

Oh, and we must’t forget Penn and Teller, who performed the same feat — not with a puny car, like the South African prophet did, but with a freight truck (and in front of a rolling TV camera, whose footage was presented without edits).

Do you think they’d tell you that God did it?

Mnguni previously made the news by feeding congregants human hair, strips of cloth, and live snakes, because, he explained, “Romans 14 says a person with strong faith can eat anything.”

June 6, 2016 Christian Asylum Seekers Are Being Turned Away in Britain If They Can't Recite the Ten Commandments
Browse Our Archives
What Are Your Thoughts?leave a comment