“I Got Shot! God Shot Me!”… Said No Religious Person Ever. But Why the Hell Not?

On Thursday, God and his Perfect Master Plan put Yolande Herron-Palmore in one of the seats of a Minneapolis beauty salon, where the Houston-based pastor had her hair done. Then the Almighty, through another puppet whose strings He controls, shot his life-long servant. Because she survived, however, she and her family ended up praising Him profusely, just filled with light and gratitude.

The only thing that is a bit different here is that no one else was hit in the seemingly random gunfire that erupted outside the salon. (It’s always particularly astonishing to me when Christians thank the Lord for saving them even though others were badly injured or killed in the same incident. See also here.) 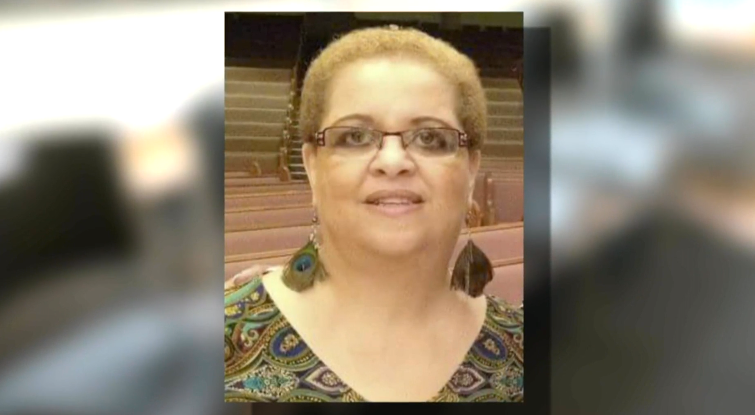 From ABC13 News in Houston:

Out of nowhere, police say a man started shooting outside. [Herron-Palmore] was grazed in the back of the head. “The bullet blew her out of her seat and onto the floor where she lay flat. She said she thought she was gone for a minute until she was able to lift her head and she told herself ‘Wow, [I’m] still here,’ “

Joseph tells abc13 the bullet nicked an artery, so doctors had to make sure there was no bleeding on his mom’s brain.

“They can’t explain why the bullet decided to veer or curve off,” he said.

I don’t know why he thinks that the bullet “decided” to change trajectory. We may probably assume that young Joseph has heard of ballistics, and has some inkling about how mass, velocity, air resistance, and the presence of other objects all affect how a projectile reaches its destination. But granted — ‘God did it’ sounds way cooler.

“I know the path my mom has walked in her God path and her path as a pastor and teacher,” he said. “And just knowing how anointed she is, there’s no other reason my mom is still here but because of God and him putting his hands of protection around her.”

The same hands of protection, then, that launched the bullet in the first place, and directed it toward her head, nicking an artery and endangering her life.

Now everyone around Herron-Palmore will hear the story of God’s miraculous intervention for as long as she lives — because according to Joseph,

… she will not keep silent. “She knows she’s not supposed to be here. And she feels like there’s more for her story now. She has a definite story to tell now. She thought she had a testimony before. But she really has one now,” he said.

I actually like, sort of, what the victim’s sister, Dedra Herron-Slack, said about the shooting:

[Yolande] said it was nothing short of a miracle. We’re all trying to figure out what’s the message.

June 5, 2016
Atheist Billboard in South Dakota Appears To Have Been Vandalized
Next Post