37 Years After Its Release, Monty Python’s Life Of Brian Provokes a Constitutional Case in Germany

Martin Budich, the man behind a German group called Religious Freedom in the Ruhr, is in trouble with the law. It isn’t so much that, three years in a row, he dared put on a public viewing of the 1979 Monty Python movie The Life of Brian. That would have been fine on most days of the year. The problem is that Budich consistently did so on Good Friday — a religious holiday. He readily acknowledges that

Showing the film was a deliberate act of rebellion against the ‘holiday laws’ which every German state has, and which prevent people from partying — or showing films that are not approved by the state — on religious holidays. 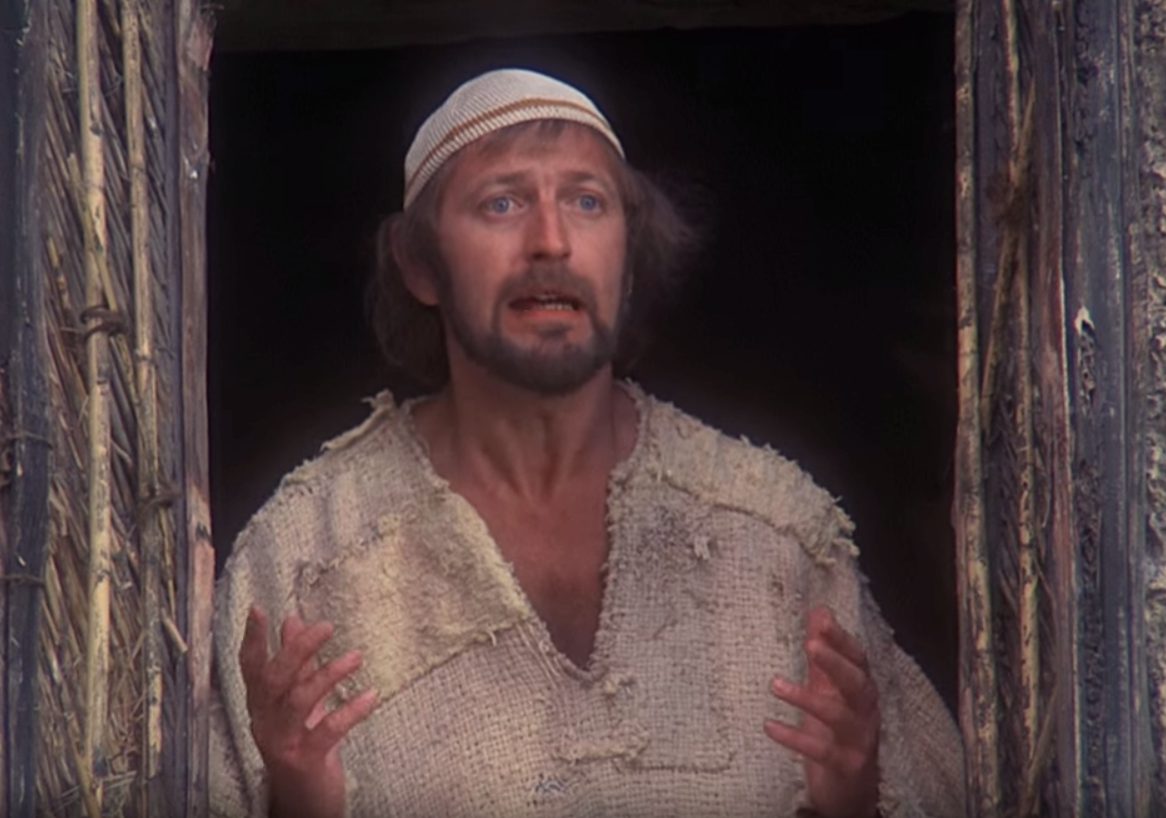 On Thursday, the final obstacle to taking this law to the constitutional court was removed, after the High Court in North Rhine-Westphalia upheld a ruling from a lower court that ordered Budich to pay a €100 fine. He can now appeal the decision in Federal Constitutional Court which will have to consider whether the prohibition on showing the movie was in breach of Budich’s constitutional rights.

Budich told the Local that

… Germany sometimes feels “a bit more like Saudi Arabia than other countries that went through the Enlightenment. That non-Christians in Germany are told that they are not allowed to have fun on Christian holidays is pretty notable.

And he sees a bit of himself in the gently mocking, rebellious spirit of the movie:

The Life of Brian is against dogmatism. It is against unquestioning obedience to leadership,” traits he sees as characterizing the Catholic Church.

In another example of the Streisand effect, the Python flick got a lot more attention in Bochum than it would have if it hadn’t been banned on certain days. On Good Friday of this year, Budich and his fellow activists rented “the biggest club in Bochum,” he says, and soon drew a crowd of 400 — as opposed to a couple of dozen when he started the annual tradition three years ago.

He can’t really lose, even if he does in court. Should the German Supreme Court happen to uphold the lower court’s ruling, and Budich returns with another Brian showing on Good Friday of 2017, will the constables come and arrest him? The publicity against the dumb, anachronistic law will mushroom, and the protests will get bigger.

Like the movie, this should be a lot of Spaß to watch.

June 4, 2016
What Would Happen to the World if All the Humans Just Disappeared?
Next Post