For National Politicians, Atheists Are Still Too Toxic To Speak To or Hang Out With June 2, 2016 Terry Firma

For National Politicians, Atheists Are Still Too Toxic To Speak To or Hang Out With

The secular movement, as big as it is, has no clout commensurate with its numbers, says Tom Krattenmaker at Religion News Service. He sees the tens of thousands of expected participants in the Reason Rally, this coming Saturday in Washington D.C., as a sign of

… a demographic tsunami that has made [atheists, agnostics, and nones], by some reckonings, the largest “religious” category in the country. 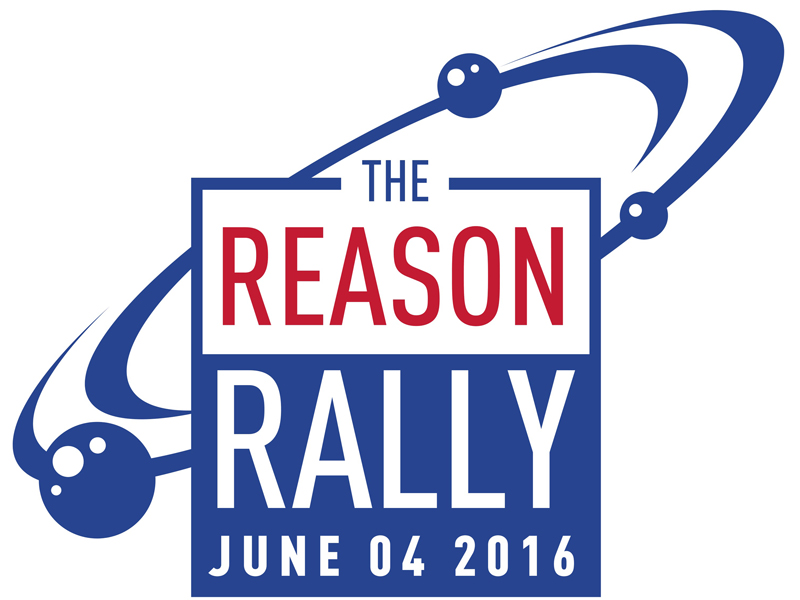 Krattenmaker, who is a communications director at Yale Divinity School, is a bit surprised that such a wide swath of voters isn’t getting more attention from prominent politicians trying to woo them.

You’d expect politicians to be salivating for the chance to address this crowd. But not this rally. Apparently the secular voting bloc, if we can call it a “bloc,” is far too toxic to attract any big-name officeholders or candidates. … It’s a poor testament to our politicians’ character that no Senate or presidential candidate has the temerity to speak at Reason Rally 2016. The citizens who are attending, and the many they represent, are equally American and equally deserving of attention and respect.

He quotes Lyz Liddell, the executive director of the Reason Rally, as saying

“The secular demographic is still seen as anathema to politicians. It’s certainly disappointing to approach potential speakers and be told ‘no’ because the individual doesn’t want to be associated with our group. We’re pushed out of a number of places — political coalitions, interfaith collaborations, service projects — because of ‘the optics.’ But it’s not limited to just politics. The ingrained anti-atheist sentiment in our country is still very strong.”

But Liddell and Krattenmaker observe that our numbers, at least, are surging, and that something’s got to give.

The good news for the nascent secular movement is how much has changed. The number of nonreligious Americans shot up to 23 percent of the population in Pew’s 2014 survey. It’s probably even higher now. If you separate the evangelical demographic by race — which we ought to do, given the very different cultural and political dynamics of black and white evangelicals — the nonreligious outnumber every religious category. … A glass-half-full assessment of the secular movement shows a level of progress and momentum that promises to make it harder for politicians to ignore.

Ultimately, it’s not fairness or politicians’ character that will make the secular movement a player in national politics. It will be the proven ability of this loose coalition of atheist and humanist organizations to deliver what politicians ultimately care about — votes and organized pressure.

Are we equal to the task? What do we need to do to stop being feared as the third rail in American politics?

June 2, 2016
The Catholic League's Bill Donohue is Angry That "Good for Nothing" Atheists Are Gathering in D.C.
Next Post

June 2, 2016 Conservative Christianity Will Never Regain The Public Influence It Had, Says WaPo Columnist
Browse Our Archives
What Are Your Thoughts?leave a comment