Conservative Christianity Will Never Regain The Public Influence It Had, Says WaPo Columnist

“In American politics, where has God gone?” asks columnist E.J. Dionne Jr. in the Washington Post.

I’m fairly certain that none of us here would have any trouble providing all kinds of evidence of voters and politicians not only mentioning God, but putting the Almighty front, left, and center. Dionne surely knows that, too, so he was just being a bit hyperbolic. Here’s his more serious point: 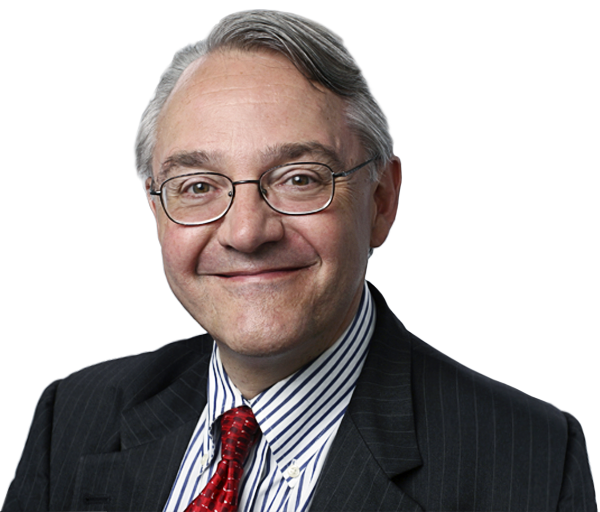 [E]specially among Republicans, religious issues have taken a back seat in the party’s discourse and religious leaders are playing a diminished role in the 2016 campaign.

This was not how things started. Many had the remarkable experience during the primaries of hearing Ted Cruz declare to his followers: “Awaken the body of Christ that we might pull back from the abyss.” You can’t get much more religious than that.

Robert Jeffress, the senior pastor of the First Baptist Church in Dallas, spoke for the second group. “Most Americans know we are in a mess,” Jeffress declared, “and as they look at Donald Trump, they believe he is the one leader who can reverse the downward death spiral of this nation we love so dearly.” Jeffress reflects a profound pessimism among conservative Christians that contrasts sharply with the movement’s hopeful spirit in its Reagan Era heyday.

The current gloom grows out of an implicit awareness of the reality [that] … [a]lthough conservative Christianity will remain important, the sheer force of demography means it will never again enjoy the public influence it once had.

A sage wrote something very similar on this blog last month.

Trump has been entirely opportunistic in his approach to religion. By some measures, he’s running the most secular Republican campaign since the 1970s. … As voting moved to Northeastern states with fewer evangelicals, Trump spoke much less about religion and his evangelical love affair. Among his winks to social moderates: praise for Planned Parenthood for having done “very good work for many, many — for millions of women.”

Trump’s comments on immigrants, political correctness and Muslims suggest he is far more anti-multicultural than he is pro-religion.

Of course, the fact that Trump’s veneer of Christianity is very shallow indeed doesn’t mean he’ll be a more palatable president (if elected) than any of the hardcore Jesus worshipers who populated the Republican clown car just last fall.

As I’ve said before, as long as there are Starbucks cups without Jesus decorations, and Target restrooms that are trans-friendly, we haven’t seen the last of the Christian Right. Not by a long shot. Mostly because of pure demographic attrition, though, 2016 just won’t be their year. And no matter which of the two distasteful candidates for the White House American voters choose in November, I have a feeling we’ll be looking back on 2016 a decade or two from now and seeing it as the year that Christian evangelicals’ stranglehold on national politics began to weaken for good.

June 2, 2016
For National Politicians, Atheists Are Still Too Toxic To Speak To or Hang Out With
Next Post