The End of the World is This Week, Say “Scholars” Who Were Wrong About It All Those Other Times June 1, 2016 Hemant Mehta

The End of the World is This Week, Say “Scholars” Who Were Wrong About It All Those Other Times

This weekend, we might have to prepare for something more drastic: 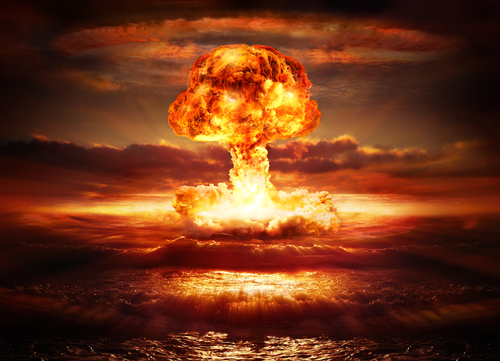 As four years after the deadline for the end of the world (as set by the Mayan calendar) came and went without incident, scholars across the world have been trying to put their heads together to understand how the advanced knowledge of the Mayans had gone wrong.

Modern day scholars were the ones who got the date wrong. A series of miscalculations led to the faulty date, which has now been revised to five days from today, June 3-4 this year!

There’s math involved, too. None of it makes any sense, but you know… numbers.

It was nice knowing all of you.

Someone eat one of Ray Comfort‘s Subway sandwiches for me.

June 1, 2016
Ken Ham: The Cincinnati Zoo Gorilla Incident Reminds Me of Abortion and Jesus
Next Post

June 1, 2016 More Frequent Porn-Watching Can Boost Religiosity, Researcher Finds
Browse Our Archives
What Are Your Thoughts?leave a comment