In the latest issue of the Journal of Sex Research, Sociologist Samuel L. Perry of the University of Oklahoma writes that, on the whole, the correlation between pornography use and religiosity runs as most of us probably expect: 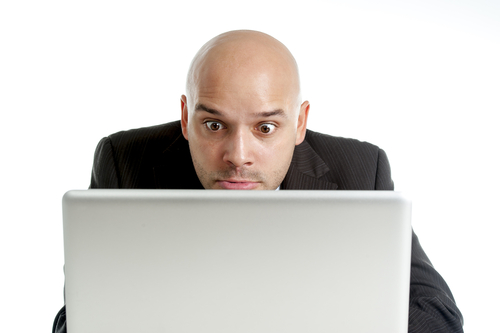 [T]he effect of earlier pornography use on later religious service attendance and prayer was curvilinear: Religious service attendance and prayer decline to a point and then increase at higher levels of pornography viewing. Testing for interactions revealed that all effects appear to hold regardless of gender. Findings suggest that viewing pornography may lead to declines in some dimensions of religiosity but at more extreme levels may actually stimulate, or at least be conducive to, greater religiosity along other dimensions.

Why would that be so? Perry has a few ideas:

Research on moral psychology suggests that persons often fashion their moral values to justify their impulses and dispositions rather than the reverse …, and thus persons who enjoy regularly viewing pornography may have successfully rationalized the practice to experience no moral conflict and thus no related guilt or religious withdrawal. …

For an alternative explanation, studies of addiction suggest that those who feel helpless in their addiction often elicit supernatural help. … It could very well be that persons who use pornography at the most extreme levels (i.e., use levels that might be characteristic of a compulsion or addiction) are actually pushed toward religion over time rather than pulled away from it.

Future studies are needed to explain the effect. I can’t participate in them because I’m not religious, but in the interest of science, I’ll keep doing my darndest to find Jesus with frequent visits to, um, research sites.

June 1, 2016
The End of the World is This Week, Say "Scholars" Who Were Wrong About It All Those Other Times
Next Post

June 1, 2016 Full-Page Newspaper Ads Will Highlight Atheist's Lawsuit Against U.S. House and Chaplaincy
Browse Our Archives
What Are Your Thoughts?leave a comment