Bible-Loving Dad Is Accused of Shackling Teen Daughter in Basement, With a Bucket For a Toilet June 1, 2016 Terry Firma

Bible-Loving Dad Is Accused of Shackling Teen Daughter in Basement, With a Bucket For a Toilet

Today’s story of God’s love and forgiveness comes to you via the Toledo Blade:

A 13-year-old girl [was] rescued from a North Toledo home where she said she was kept shackled in a basement for as long as a year.

According to the victim,

… her mother had left her and her two siblings, and went to Las Vegas. … [H]er dad had taken her in but she had run away “because she gets in trouble for wetting the bed,” for which he “puts handcuffs on her ankles” and “makes her sleep in the basement.” 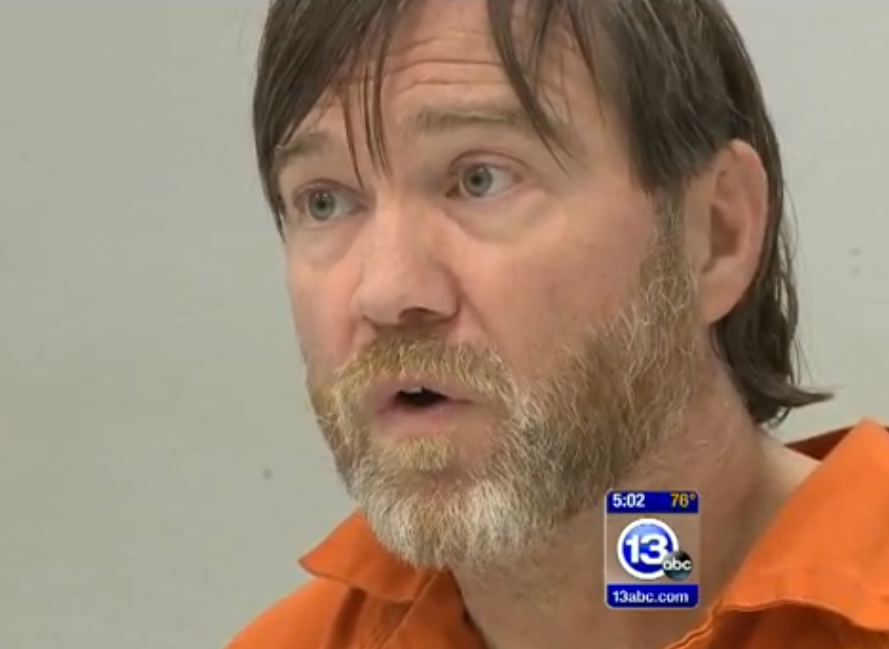 Her stepbrother, 27, allegedly helped the father with the girl’s prolonged imprisonment.

According to CBS News, the dad, Timothy Ciboro, 53,

… told media outlets the girl didn’t want to do things with the rest of the family and she wanted to be away from the house and with people who weren’t good for her.

As opposed to people who were so good for her that, according to the prosecutors, they did this:

During her basement captivity, the girl said she was “fed spoiled and old scraps of food and forced to defecate and void in a bucket containing ammonia.” … The victim told authorities she was “kept shackled by the ankle to a support beam in the basement of their [the suspects’] house for different periods of time, once lasting as long as a year,” [and] kept in the dark, according to a criminal complaint filed with the court.

Despite the shackle marks on his daughter’s ankles, Ciboro denied the charges in a jailhouse interview, and told ABC13 that he misses his “babies” with all his heart (his three underage children have been placed in foster care).

“I want them to do right. That’s the way they were raised. If they have any questions, all they have to do is open the Bible and they will have all the answers.”

In the raw video of the 26-minute interview, you can also hear him talking about his devotion to his Christian faith, something he believes automatically makes him a good person who has been “saved for a long time.”

“Accepting Jesus as your Lord and savior, and knowing Him, and doing His will — that’s what makes a good person. … My number-one calling is telling people about Jesus Christ. … That’s my whole job and I love it with a passion.”

Behavior isn’t the yardstick by which Ciboro measures a person’s truth and character — faith is (and not just any faith either).

It’s a common failing among Christians, and I can’t even begin to express how unsettling and messed up that is.