Why would you dip a perfectly good round of ammo in bacon grease or the blood of a pig? It’s simple for these members of a Dallas-area militia:

So that when you shoot a Muslim, they’ll go straight to hell. That’s what they believe in their religion. 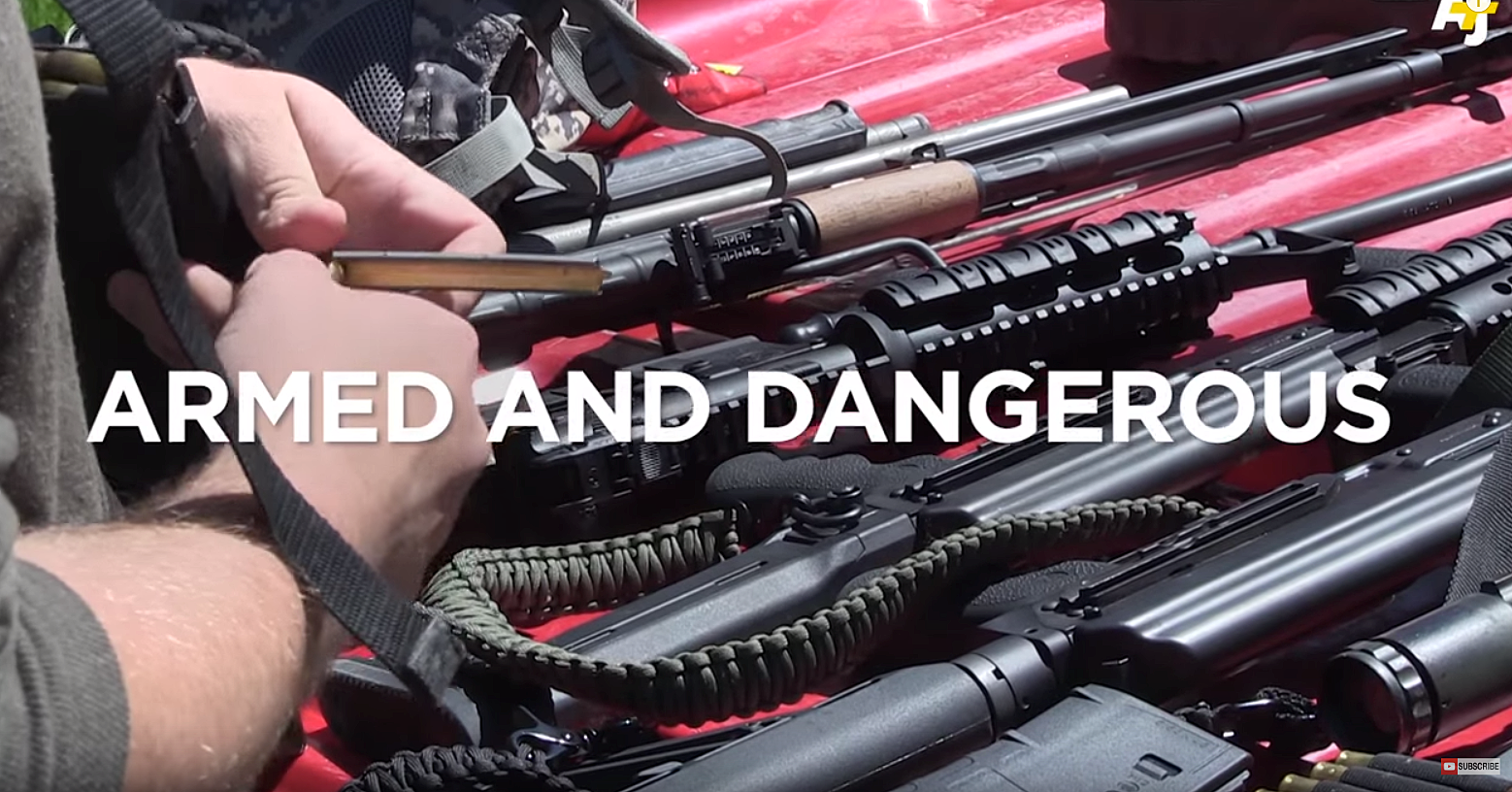 Says one of the militia members:

The group calls itself B.A.I.R. (Bureau of American Islamic Relations), and says that it

… stands in opposition (on all levels) of C.A.I.R. (and other Islamic organizations).

With guns and bullets and a surfeit of testosterone. This should end well.

May 30, 2016
Mother Whose Son Fell Into the Cincinnati Zoo Gorilla Enclosure Says "God Protected My Child"
Next Post

May 30, 2016 In Old Video, a Former Producer of The 700 Club Sheds Disturbing Light on Pat Robertson
Browse Our Archives
What Are Your Thoughts?leave a comment