Muslim Cleric Says All Photography Is a Sin — And There’s No Exception For Cat Pictures May 30, 2016 Terry Firma

Sheikh Saleh Bin Fawzan Al-Fazwan, a member of the Saudi Council of Senior Scholars, doesn’t like photos. Taking pictures is haram, he decreed recently, as he was trying to wrap his head especially around pet photography — and finding it evil. 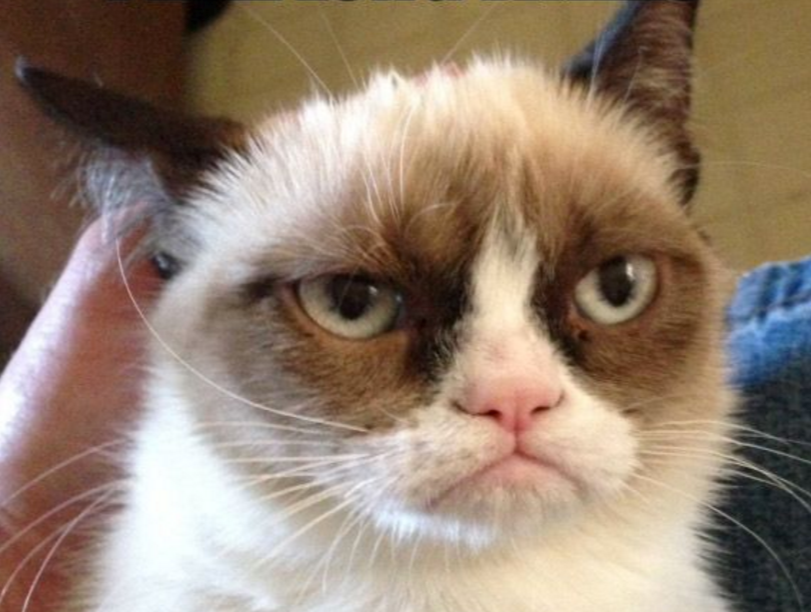 MODERATOR: “Someone asked you the following question: A new trend of taking pictures with cats has been spreading among people, who want to be like Westerners…

MODERATOR: “A new trend of taking pictures with cats…”

OK, I threw in the bit about the Norwegian Blue, mainly because I’d recommend reading the whole exchange in the voices of Michael Palin (the moderator) and John Cleese (the cleric). Trust me, it’s even funnier that way.

May 30, 2016
A Student's Christian Prayer at Graduation Last Year Means No Formal Prayer For Anyone This Year
Next Post