Canadian Parents on Trial for Letting Their Diabetic Son Die; Guess Why They Ignored Doctors? May 30, 2016 Hemant Mehta

Canadian Parents on Trial for Letting Their Diabetic Son Die; Guess Why They Ignored Doctors?

Even though Alex Radita was diagnosed with diabetes at age 3, his parents did nothing for him. Emil and Rodica Radita refused to accept the diagnosis, which also meant they refused to treat it. Over the next dozen years, as Alex’s condition worsened, he still didn’t get any insulin.

He eventually died at the age of 15. He weighed only 37 pounds.

The parents are currently in the middle of a murder trial, and these details are starting to come out. Lots of negligence. Lots of ignorance. But why would they ignore the advice of medical professionals?

We don’t know the answer to that yet… though it’s very interesting that these pages of Bible verses just happened to be in their home and turned in as evidence: 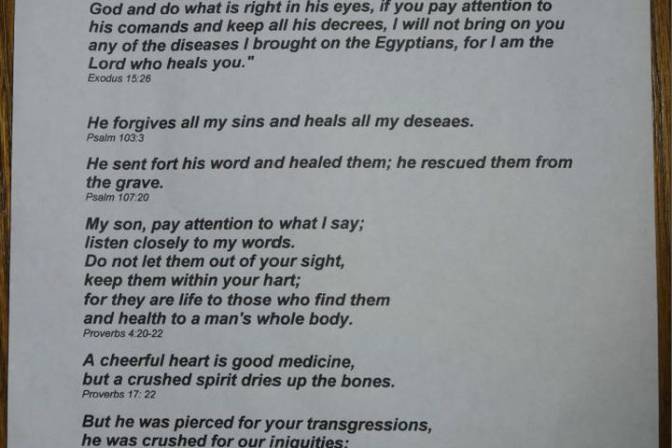 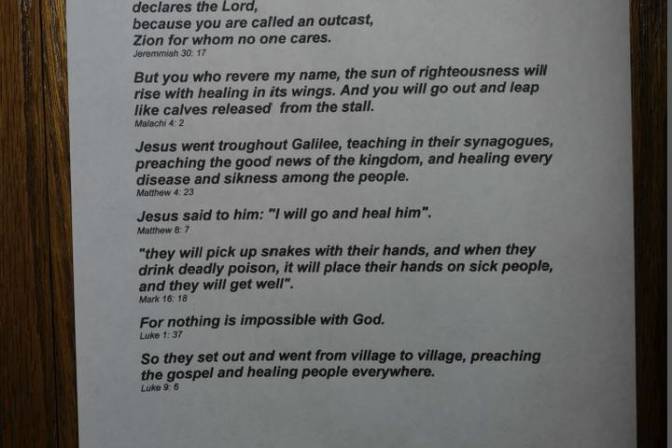 Did they follow the path of other Christian parents before them, thinking God would heal their son on His own, so they didn’t need to do anything the doctors said?

That hasn’t been confirmed yet… but we’ve seen that play out in the past. It’s the children who suffer because of the parents’ devout faith, even in the face of common sense.

May 30, 2016
Muslim Cleric Says All Photography Is a Sin — And There's No Exception For Cat Pictures
Next Post

May 30, 2016 Mother Whose Son Fell Into the Cincinnati Zoo Gorilla Enclosure Says "God Protected My Child"
Browse Our Archives
What Are Your Thoughts?leave a comment