Why Don’t Christians Believe in Christianity? May 29, 2016 Hemant Mehta

Why Don’t Christians Believe in Christianity?

Blogger Justin Paul Walters argues that even Christians don’t believe in Christianity, and he has ten reasons to back it up. 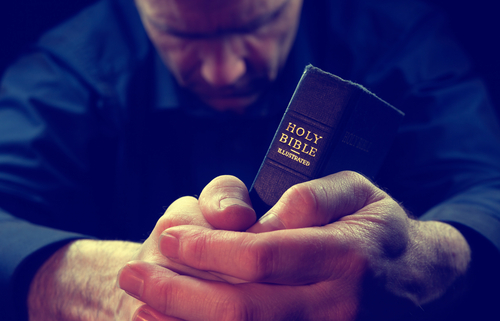 Most of the items, as you’d expect, deal with hypocrisy. If God says not to do certain things, why would True Believers ever do them?

Christians sin willfully and knowingly, despite also supposedly believing that God is constantly watching them even while they are doing it. How many Christians (including many pastors and church leaders) have engaged in secret long-term affairs, knowing they are directly breaking a commandment? How many lie to their families, or cheat on their taxes, all while the God of the universe and their creator and savior is looking over their shoulder? It’s because they don’t actually believe anyone is watching what they do in secret. Otherwise, they wouldn’t do it.

Ahh, but there’s a loophole! God always forgives your sins!

If you don’t sin enough, you’re not giving God a chance to forgive you. Really, you’re sinning for Him.