Ray Comfort: Those Subway Gift Cards I Had Earmarked for Atheists Will Go To the Homeless Instead May 29, 2016 Hemant Mehta

Ray Comfort: Those Subway Gift Cards I Had Earmarked for Atheists Will Go To the Homeless Instead

Yesterday, I mentioned that evangelist Ray Comfort‘s desire to train more than 1,000 Christians to proselytize to atheists at the Reason Rally was thwarted by police, who said a “protest” of that size required a permit and that the Christians would basically have to stay on the sidelines.

Plan B now will be for Comfort and his small crew of just over a dozen to chat with atheists individually.

But what about the $25,000 in Subway gift cards he was planning to give away? 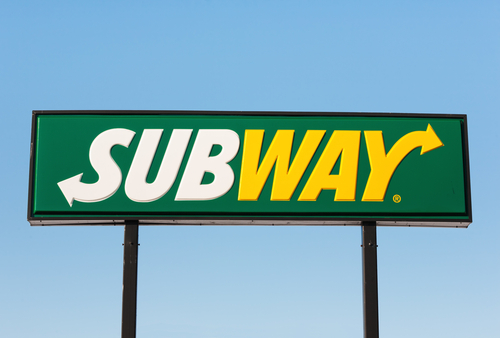 Comfort had said in a press release:

“In what is so often a cruel world, we tried to show a little kindness and it didn’t work. So it now looks like we will be eating Subway sandwiches for the next 40 years.“

It was a joke, obviously, but many commenters were quick to point out that the “Christian” thing to do would be to give the cards to the homeless. (By the way, atheists: Stop using “Christian” as a synonym for “kindness.” Just say it’s the polite thing to do and leave it at that.)

I wanted to let you all know that Comfort emailed me yesterday to say he heard you loud and clear:

He may have already been planning to do that ahead of time (despite his joke), but if he wasn’t, I think your nudging certainly helped.

It’s a classy move (even if it’s just another way to proselytize). If you see him next weekend, be sure to tell him that.

And if you’d like to pick up a copy of his new book, he’ll still be giving those away. Just be on the lookout for these six-foot-tall cutouts: 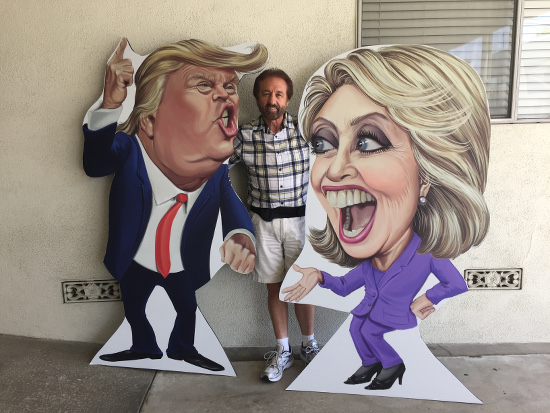