The sexual assaults that happened on Ken Starr‘s watch at Baylor, the largest Baptist university in the world, won’t cost the former Bill Clinton tormentor his employment.

The board of regents is upset that administrators, from Starr on down,

… responded to sexual assault accusations against its [football] players with alarming indifference or outright hostility toward alleged victims.

But the board is not piqued enough to kick Starr to the curb. He won’t be losing his job, despite previous speculation to that effect. Instead, the board has decided to merely shuffle his titles. 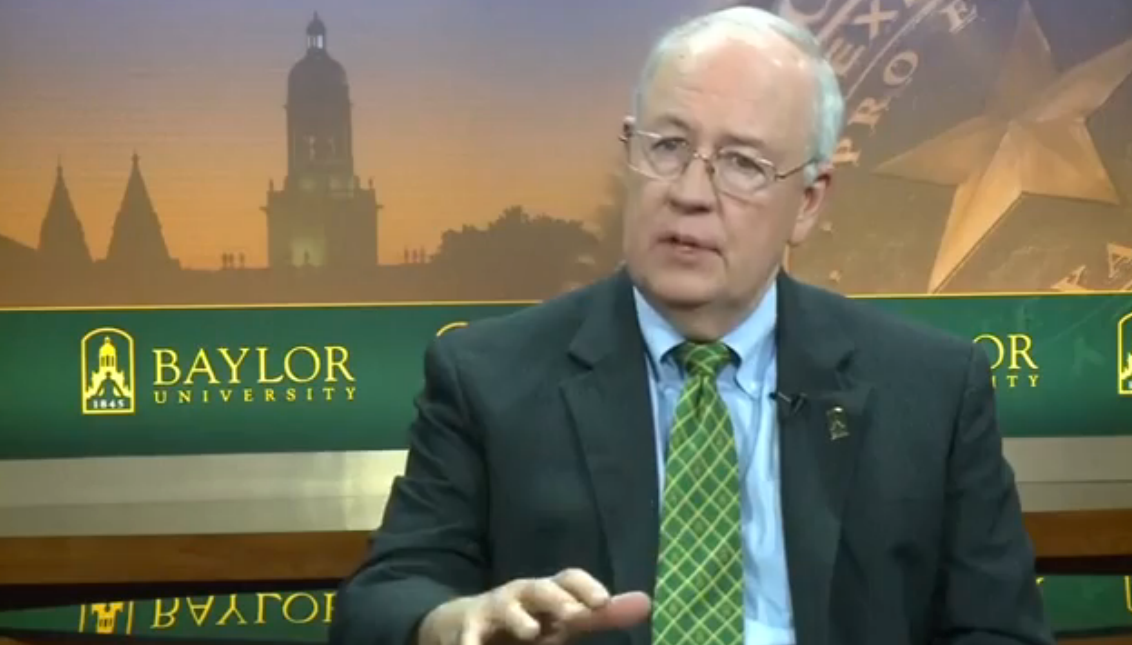 Starr … will step down from the position [of Baylor’s president] Tuesday and retain the title of chancellor, which he was given in 2013 with the intent of promoting the university’s global and national influence.

Baylor’s popular football coach Art Briles did get fired. By contrast, Starr’s demotion is a pretty forgiving move, considering his failure to take complaints by sexual assault victims seriously, and his reticence in holding players on the school’s crowd-pleasing football team to account for their crimes.

The Texas university’s Board of Regents apologized to the school community for the findings of an outside investigation it commissioned in the fall. A damning 13-page report, prepared by law firm Pepper Hamilton, revealed a football team allowed to run amok by university administrators and law enforcement officials who were grateful for the prestige and exposure that football success lent the Waco school.

“We were horrified by the extent of these acts of sexual violence on our campus,” Richard Willis, the chair of the Board of Regents, said in a news release. “This investigation revealed the University’s mishandling of reports in what should have been a supportive, responsive and caring environment for students. The depth to which these acts occurred shocked and outraged us.”

The sexual assault controversy has shaken a campus known for its strong Christian identity.

Ken Starr’s legacy will be marked by his prurient obsession with a consensual sexual relationship, and now by his subsequent indifference to non-consensual, violent sex acts. He had his priorities wrong 18 years ago when he dragged the nation through Zippergate. From the looks of it, he still does today.

May 27, 2016
12-Year-Old "Scientist" Claims to Have Folder Full of Evidence Against Vaccines
Next Post