The Torquemada of Sex, Ken Starr, May Get Fired From Baylor Over Sex-Assaults Response May 25, 2016 Terry Firma

The Torquemada of Sex, Ken Starr, May Get Fired From Baylor Over Sex-Assaults Response

A president getting hounded in a sex scandal? Now it’s Ken Starr‘s turn.

Six years ago, the author of the “overly aggressive” Starr Report that lead to impeachment proceedings against Bill Clinton was appointed president of Baylor University in Waco, Texas. Baylor is the largest Baptist university in the world.

The Board of Regents is now rumored to be considering kicking Starr out over his pattern of dereliction in handling a string of campus sexual-assault cases, most involving the school’s football team. 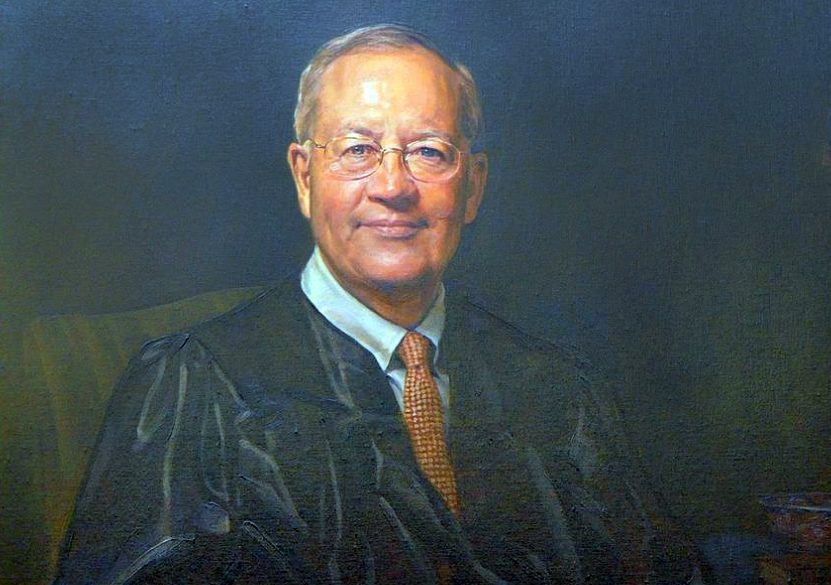 In September 2015, Baylor’s Board of Regents initiated an external review of the university’s response to reports of sexual violence to be conducted by Pepper Hamilton law firm. Pepper Hamilton returned their investigation to the university on May 13 which was reviewed by the board. … Baylor is accused of failing to respond to reports of rape and/or sexual assault filed by at least six female students from 2009 to 2016. Two former football players, Tevin Elliott and Sam Ukwuachu, have been convicted of rape. Elliot is currently serving a 20-year sentence after his conviction in January 2014.

There have been multiple reports in the past 24 hours that Starr has already been fired; but as of this afternoon, Baylor maintains that he is still in the top spot, and that an announcement will be made on June 3.

Some familiar with the situation, like CBS Chicago columnist Dan Bernstein, say that Starr may just get sidelined while keeping his president’s salary.

Remove the school president and replace him with an indistinguishable man in the same suit — one who was as involved or even more involved in the wrongdoing in the first place. Then slide the ousted president to a cozy spot elsewhere to collect the same paycheck. And the football program continues unchanged, unpunished and undisturbed.

That appears to be the plan for now at Baylor, the Baptist university that enabled multiple sexual assaults of female students by football players over a period of years, a growing story of endemic corruption exposed by “Outside the Lines” that involves active obfuscation by school officials, coaches and even the Waco, Texas police department.

And this is the same school that had to recover from scandal in its basketball program in 2003, when a player was murdered by a former teammate and coaches tried to cover it up and frame the victim posthumously. Lovely place, right?

We’ll have more on this story when there is news to report.

May 25, 2016
British Doctor Joins ISIS, Would Like to Keep Some Victims Alive Just To Torture Them Longer
Next Post