Our latest podcast guest is Dr. Wynne LeGrow, author of Last Leper in the Colony, a book about the time he ran for Congress as an open atheist. 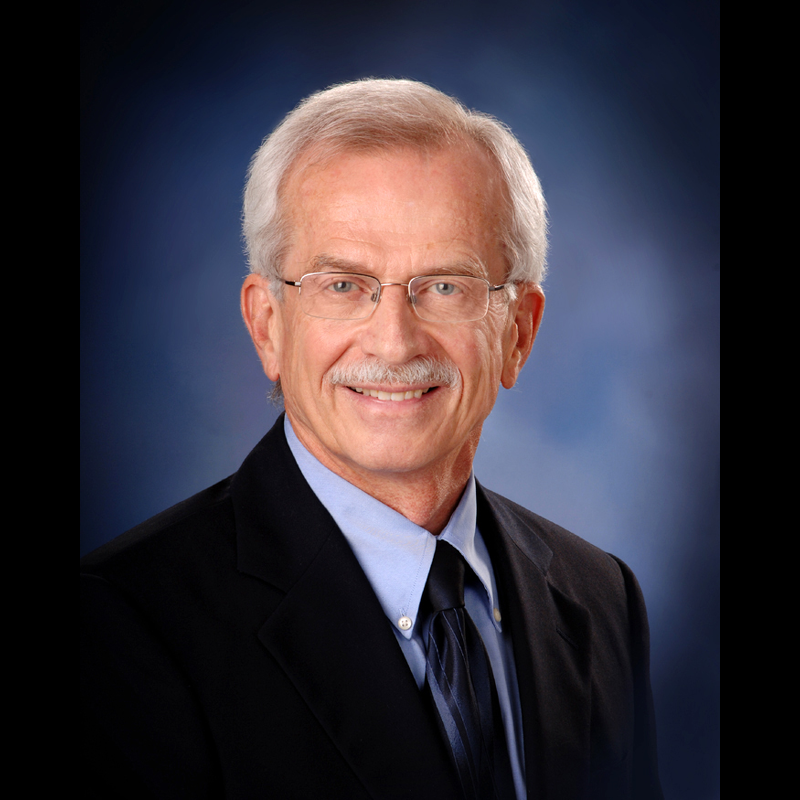 Dr. LeGrow spent two years as a physician in the Army, where he was promoted to major, and then nearly three decades in private practice. For most of his career, he practiced internal medicine.

In 2010, after he retired, he decided to run for Congress from Virginia’s 4th District, which was represented then (and now) by Republican Randy Forbes. Forbes is so conservative, he founded the Congressional Prayer Caucus. LeGrow, on the other hand, ran as an open atheist. He lost the race, but wrote about the experience in his new book.

We spoke to him about what it was like being an atheist in the 1960s/1970s, the surprising politician who inspired him to run for office, and the advice he would give atheists running for office in the future.