Trae Crowder, the Liberal Redneck, explains why the Christians like the screampreachers at Target need to stop acting on their beliefs, because they’re “crazier than Michele Bachmann on bath salts.” 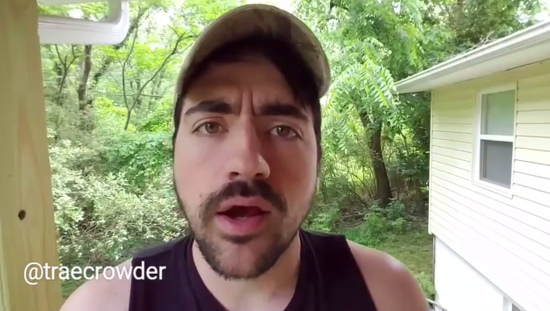 Of the mother who took her 12 kids through Target with her, he says:

Fake Lord have mercy, that’s a lot of kids!

These people ’bout lost their damn minds! ‘Cause they think that their rights and their beliefs are being threatened. They say, “Well, I’m just standing up for what I believe! Does that make me a bigot?”

Well, if what you believe is a bunch of wacky, bigot-y shit, then… yeah! It totally does!

When a redneck calls you a bigot, you’ve hit a new low.