When Gerald Campbell decided to serve God and become a missionary, he soon found himself blessing Malawi orphans with his cock.

Via the Daily News:

A Texas man who managed an orphanage in Malawi has pleaded guilty to sexually abusing orphans at the East African facility. Gerald Campbell pleaded guilty before a U.S. magistrate Wednesday in Midland, Texas, to one count of engaging in illicit sexual conduct in a foreign place. … Campbell admitted to sexually abusing eight orphans at the Victory Christian Children’s Home in Malawi between 1997 and 2009. 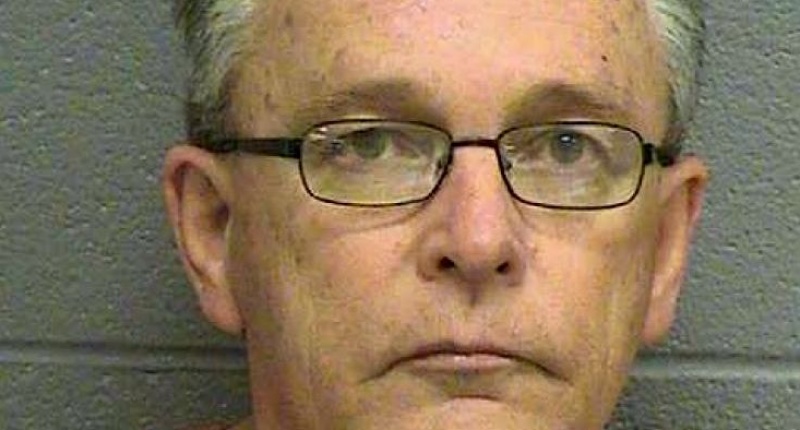 Through it all, Campbell magnanimously distributed God’s bounty to the African boys who best demonstrated that they loved their white Texas savior:

To entice the children, Campbell said he offered access to better accommodations,

such as his own bed, the altruistic dear,

… and amenities such as hot water.

In one of the clearest examples yet of Christian persecution (thanks, Obama!), the federal prosecutors intend to put the 66-year-old Campbell away for at least 10 years.

May 19, 2016
Rep. Richard Hudson Releases Campaign Ad All About How Awesome a Christian He Is
Next Post