In Oregon, Three Non-Religious Candidates Won Their Primaries for the State House May 18, 2016 Hemant Mehta

In Oregon, Three Non-Religious Candidates Won Their Primaries for the State House

Bernie Sanders‘ victory in the Oregon primary last night may have dominated the headlines out of that state, but there were also a handful of down-ballot races featuring openly non-religious candidates that you may have missed. And all of them were victorious in their bids for the Oregon State House.

The candidates received endorsements from the Freethought Equality Fund last month after coming out publicly as non-religious. Here’s a rundown of who they are and how they did: 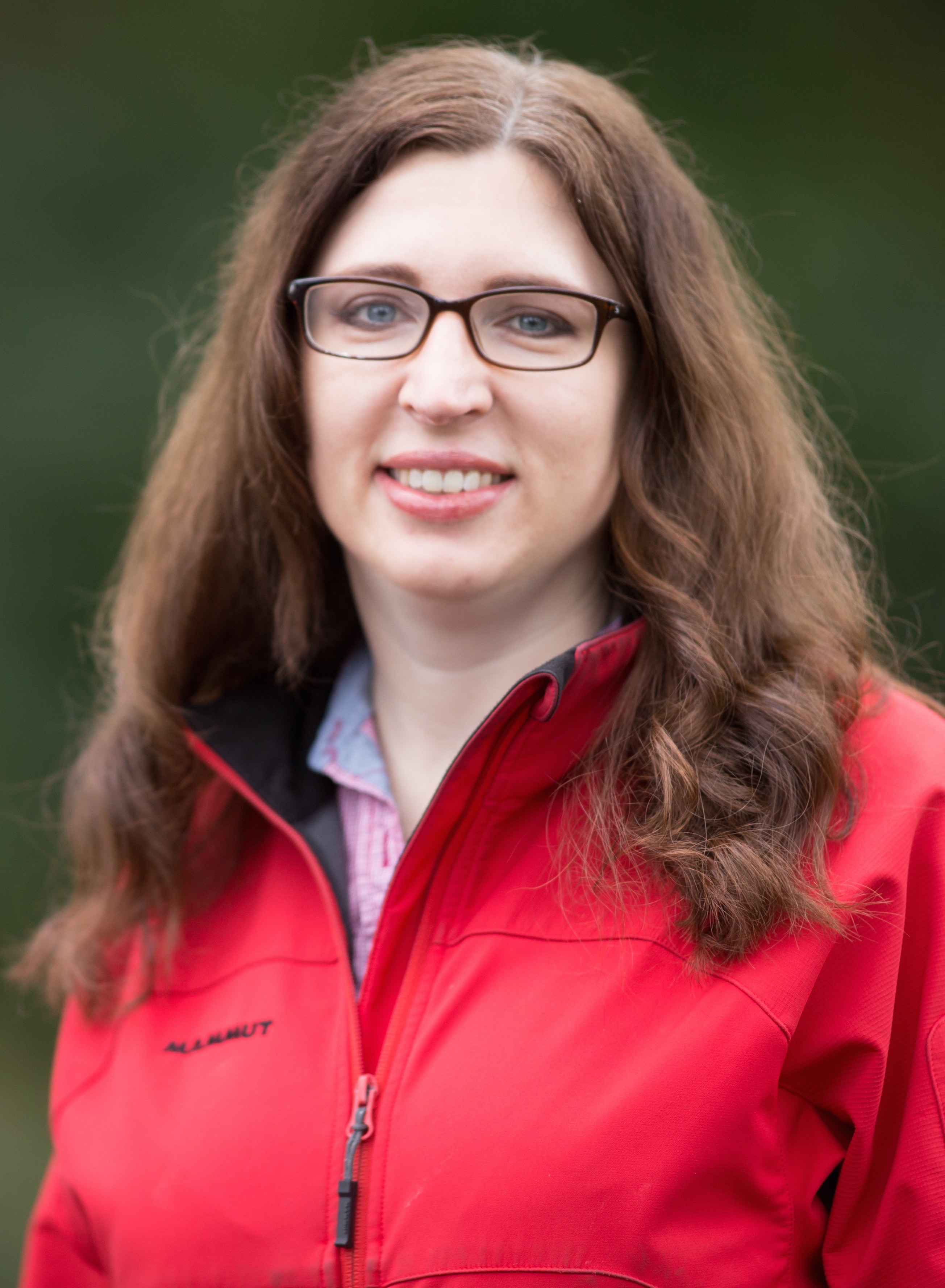 She won her primary — and just based on the voter turnout, she may have a good shot at beating her GOP opponent in November: 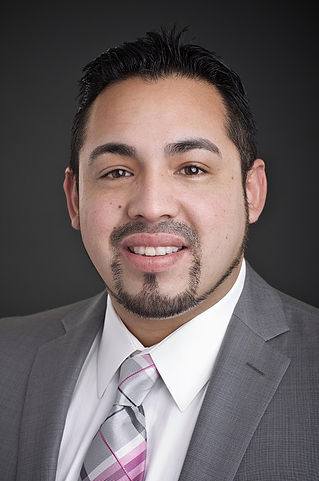 He won his primary. (While the AP hadn’t called his race as of this writing, another source has.) His Independent opponent ran unopposed, and the two will face off in November: 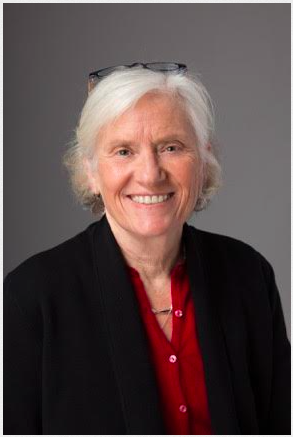 She was unopposed in the race, so she automatically won her primary. Her GOP opponent had the same path to victory, and they’ll face off in November:

Obviously, being non-religious doesn’t automatically mean you’re a great candidate, but these three all seem to be strong progressives deserving of your vote regardless of their religious views.

May 18, 2016
Florida Mother Finds God in Her Newborn Baby's Soiled Diaper
Next Post