After Eight Years As a Fugitive, Former Youth Pastor Faces the Music For Child Rape May 18, 2016 Terry Firma

After Eight Years As a Fugitive, Former Youth Pastor Faces the Music For Child Rape

Last September, Luke Adrian Cooke was extradited from Albania after having eluded U.S. law enforcement since 2007. Cooke, a former youth pastor, was wanted for sexual assaults on an 8-year-old boy and a 16-year-old boy between 2003 and 2006. His stealth tour of the world took him to China, Spain, Morocco, and, finally, Albania, where his luck ran out. 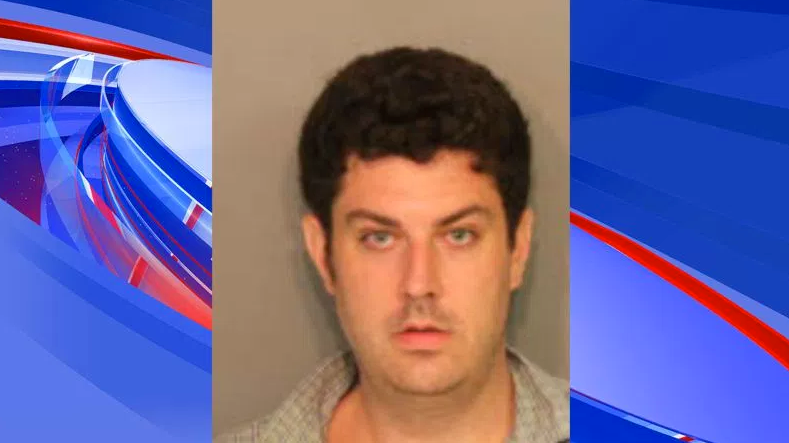 A judge in Memphis, Tennessee, just sentenced the rapist to 11-and-a-half years in prison. Cooke got lucky; he could have received twice that.

The sentence was negotiated as part of a settlement approved by Criminal Court Judge W. Mark Ward. Cooke will serve it concurrently with a separate federal sentence of 11-and-a-half years, which was handed down last week in the U.S. District Court. He received the federal sentence after he pleaded guilty to interstate transportation of a minor with intent to engage in criminal sexual activity involving a child.

Try this on any day of the year: Go to Google News and type “Youth Pastor” in the search box. There will almost always be a rape story on the first page of the results. On most days, there are two or three such stories; occasionally, four or five. And every time, I realize, Those are just the ones who got caught — and charged.

By my back-of-the-envelope reckoning, the number of youth pastors who are nabbed for illegal sexual exploits is between 500-1,000 a year, in America alone. If anyone can pinpoint the exact numbers, or tighten the range, please share in the comments.

May 18, 2016
This Christian is Selling Child-Beating Sticks (But He Doesn't Want the Internet to Find Out)
Next Post