Mike Webb is running for Congress from Virginia’s 8th District as a conservative Republican, but didn’t get the primary nod earlier this month at the state’s GOP convention. So now, he’s running as an independent.

Actually, scratch that. Now, he may not be running at all.

His website is down, and earlier today, he posted a story on Facebook intending to trash the Democratic incumbent. It mentions some prank calls he received from a staffing agency in the candidate’s district (as if the calls were the fault of the Congressman). To verify the story, he posted screenshots of the agency’s information as it appeared on a search engine, along with his phone records showing the calls (unintentionally giving away his own home address and phone number). But the most interesting things were the unclosed tabs in his browser. 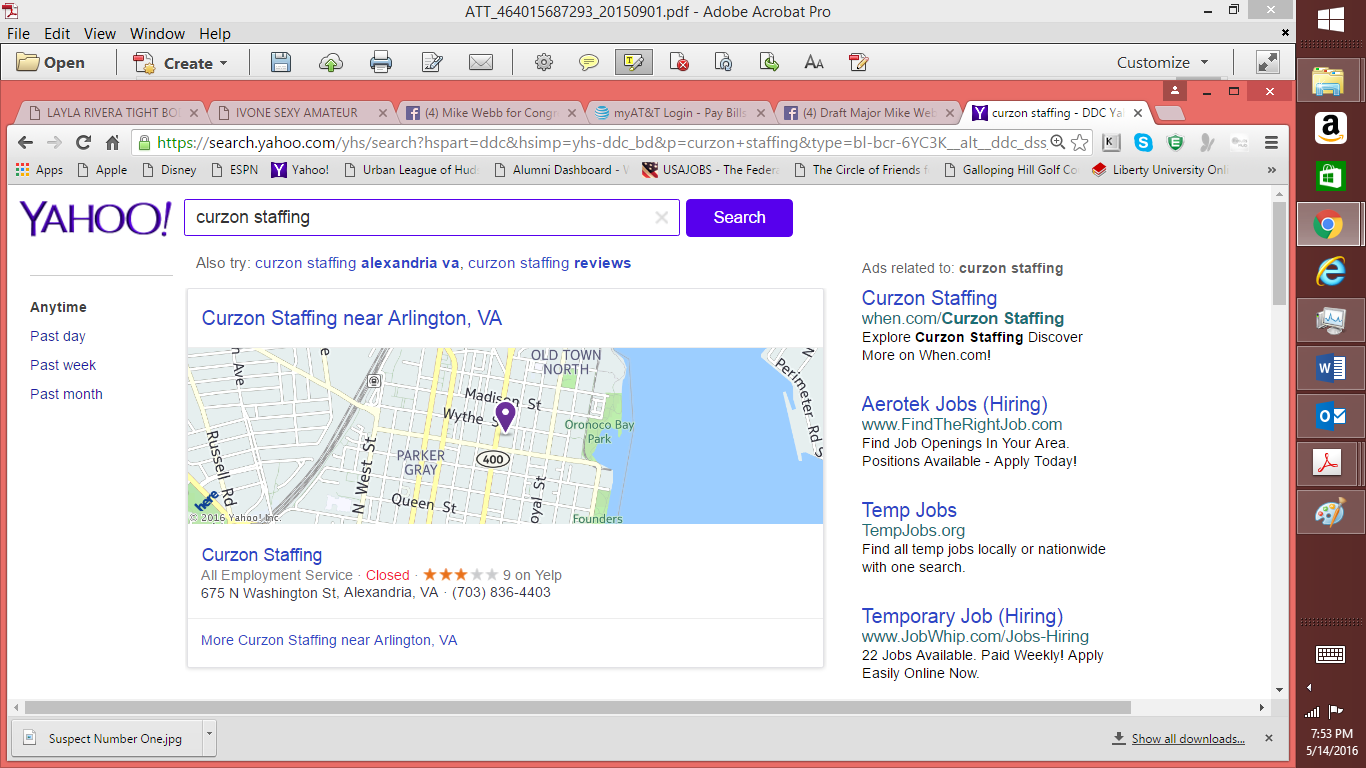 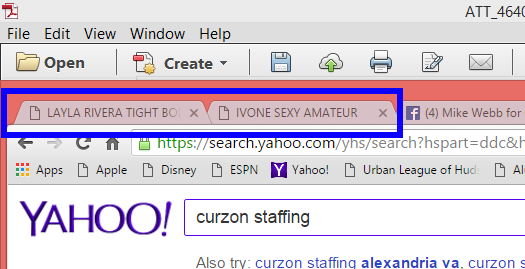 It’s been several hours and that post still hasn’t been removed. In fact, just a couple of hours ago, Webb posted that same screenshot again in a mostly gibberish post trying to explain himself.

I can’t actually make any sense of it:

But, now let me tell you the results of my empirical inquiry that introduced me to Layla and Ivone. Around Powerball lottery time, January 9, 2016, I calculated the odds that my friend Rev. Howard John Wesley and I working independently arrived at the same prayer plan, and I was able to determine that there was about a one in a billion chance that that could have occurred in the way that it did. (https://www.facebook.com/search/top/…). Well, as much as folks like Duffy Taylor want to hope that the Devil is waiting for Christian candidates on a particular pornographic website to infect his or her FEC data file is even more improbable than my Paul and Silas story, and I know that Duffy Taylor is not a man of faith belief; so, I don’t know how he empirically arrives at his conclusion. I couldn’t see the probability or possibility without a RAND computer.

If you can interpret that, be my guest.

Personally, I don’t have any problem with his viewing habits, other than it suggests Webb is completely careless with his internet habits. (He can’t close his tabs, or black out his personal information, yet we should trust him with government secrets?)

But when you’re a conservative Christian candidate who throws Bible verses all over your Facebook page, and your now-defunct website talks about your journey from atheism to Christianity, it seems like fair game to call you out on it.

Webb provided a response to Gawker that is as useless as everything else he posts on Facebook.

***Update***: Webb just posted another update. With a Bible verse. Boasting about how many Facebook likes he received today.

Because that’s the real takeaway from all this.

I guess the message is that Jesus will take you higher. Certain parts of you, anyway.

***Update 2***: Can’t believe I missed this. Webb also has Liberty University’s website in his saved bookmarks. How’s that for irony? 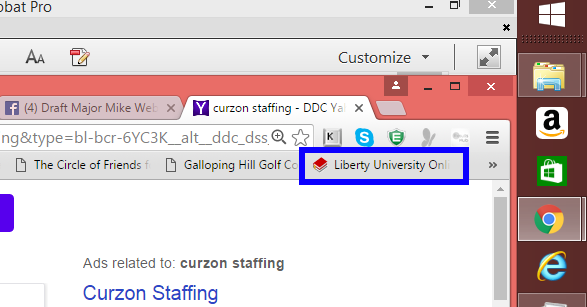 Thanks to David for the tip.

May 16, 2016
Megan Fox, Evolution Exhibit "Auditor," Will Release Book About Being a "Citizen Sleuth"
Next Post