One Man’s Quest to Track the 186 Ten Commandments Monuments Gifted to Politicians Decades Ago May 15, 2016 Hemant Mehta

A lot of the legal battles we’ve seen over the years involving Ten Commandments monuments on government property trace back to donations made by the Fraternal Order of Eagles beginning in the 1950s. They donated 186 granite monuments for placement outside various city and state buildings.

That’s why, when atheists argue the monuments are a violation of church/state separation, we constantly hear cries of “tradition.” It’s been there for decades; why change it now? 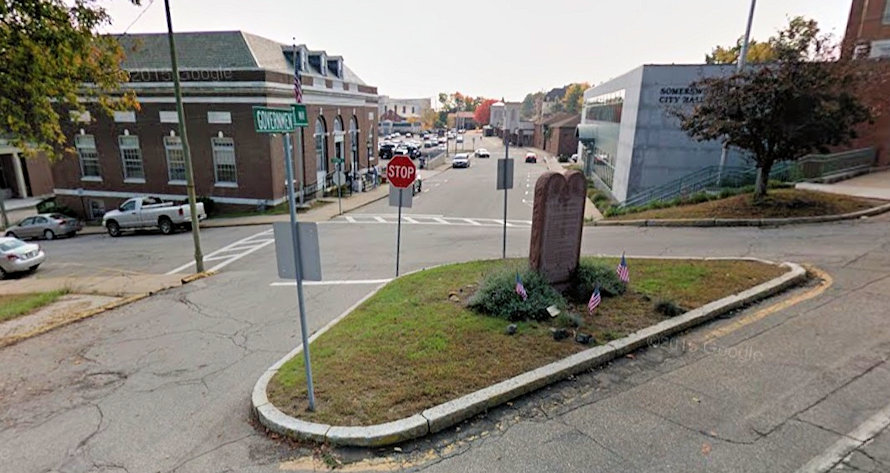 Bob Ritter, the founder of the Jefferson Madison Center for Religious Liberty and a former attorney for the American Humanist Society, is trying to compile a list of where all those monuments are — and he’s done one hell of a job already. Check out his list — Ohio and Idaho have 17 statues each, while there are 14 monuments he still hasn’t located. (If you know anything about them, he’d love to know.)

What’s startling about the list is that any one of those monuments could be the basis for a lawsuit. A handful do end up getting debated in court, but there are so many more that have just sat there for decades.

This, by the way, is why atheist groups tend to send warning letters and file lawsuits over issues that many people find petty. It’s very much a “broken windows” approach to church/state separation: If you don’t go after the smaller problems now, they’ll soon become bigger battles that are much harder to fight.

May 15, 2016
Thanks to a New Texas Law, An Atheist Has Been Able to Document Prayers at School Board Meetings
Next Post

May 15, 2016 Podcast Ep. 107: Kelly Carlin, Author of A Carlin Home Companion: Growing Up with George
Browse Our Archives
What Are Your Thoughts?leave a comment