After Iowa Synagogue Gets Vandalized, Local Atheists Assist in Clean-Up Efforts May 13, 2016 Hemant Mehta
Patheos Friendly Atheist. ... Want more from the Friendly Atheist? Get our FREE Newsletters and special offers!

Earlier this week, in Waterloo, Iowa, a synagogue was vandalized. The criminals had spray-painted the phrase “Jesus Saves” along with two crosses on the building. While it may not seem too horrible, as far as graffiti goes, the police are calling it a hate crime since it directly goes after Jewish beliefs. 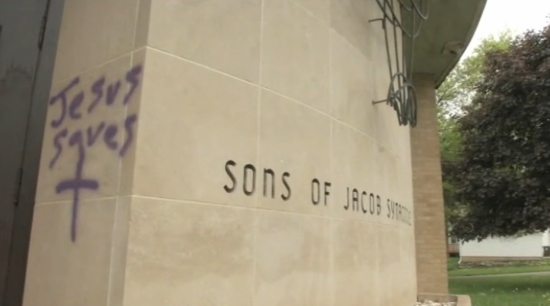 While no one has been caught yet, there’s a silver lining to the story: Yesterday afternoon, members of the Eastern Iowa Atheists and Cedar Valley Atheists helped with clean-up efforts at the synagogue. After all, an attack on one belief system is an attack on all of us. 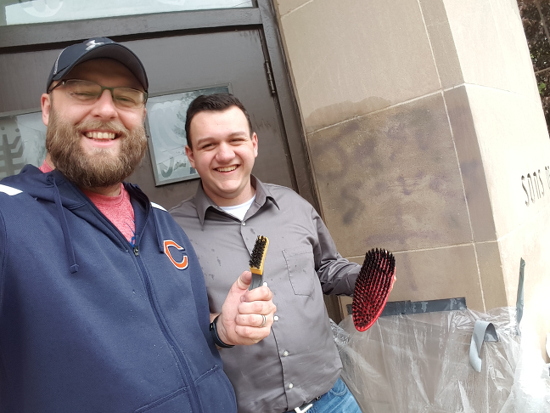 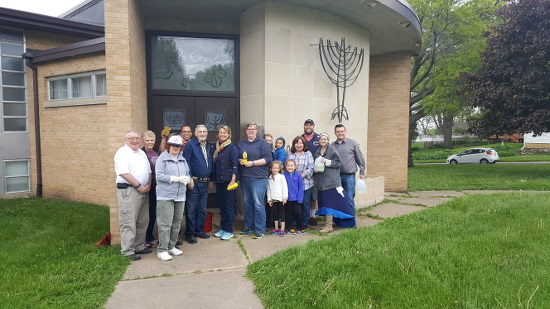 News reports point out that Christians also assisted everyone, making it a truly interfaith effort.

While this may seem like an unlikely group: comprised of Christians, Jews and Atheists. Volunteers say it’s vital to stand together, as one community.

“It was terrible to hear this, the Cedar Valley is better than this,” Scott said.

The graffiti is awful, no doubt, but it’s wonderful to see people with different religious views coming together to show the community they won’t stand for this, especially when it’s done in the name of their God.

May 13, 2016
U.S. Government Will Advise Public Schools to Make Bathrooms Accessible for Transgender Students
Next Post