Christ-Loving George Zimmerman Is Auctioning Off the Gun He Used To Kill Trayvon Martin May 12, 2016 Terry Firma

“I believe God has his plans, and for me to second-guess them would be hypocritical, almost blasphemous.” 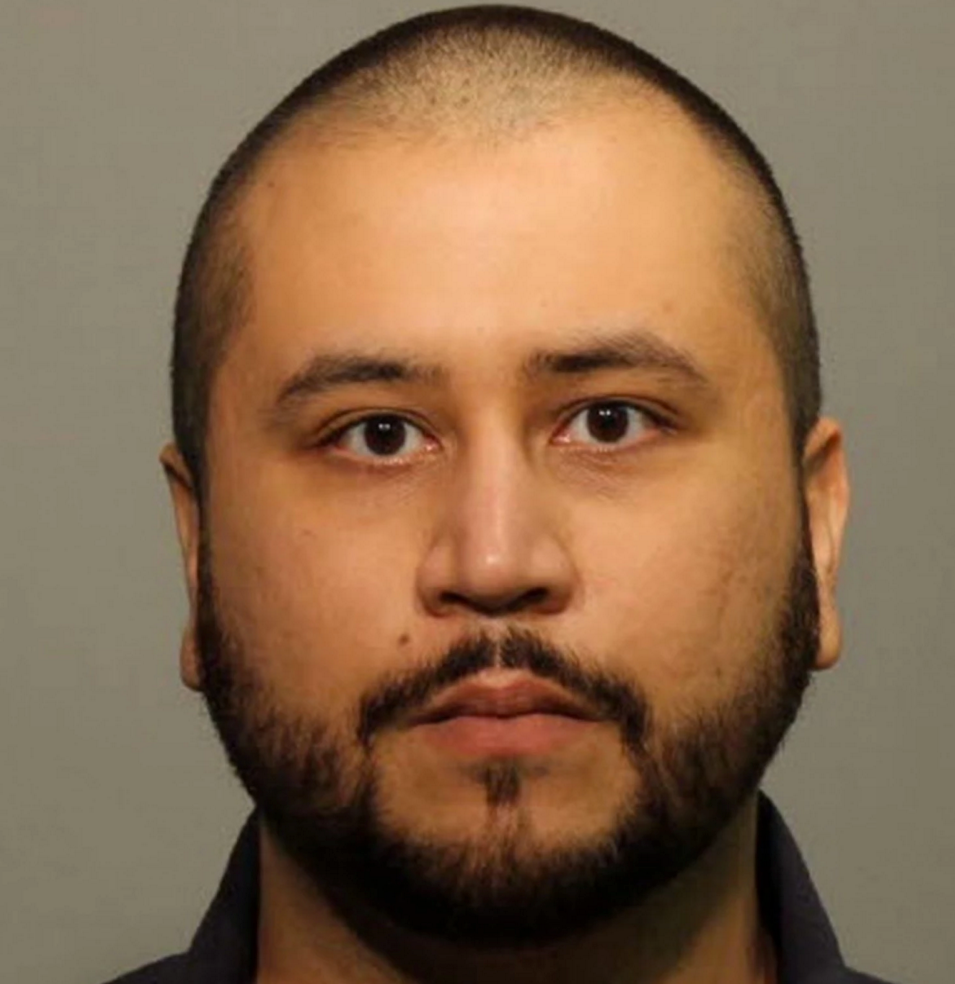 He then affirmed his belief in the Almighty after he retweeted a photo of his victim’s dead body, saying that had been an honest mistake:

“As many have learned about me throughout my trial and subsequent events, I hold my Christian values very close. I believe that me knowingly re-tweeting that image, would not be looked upon favorably by God; therefore I would not do it.”

Zimmerman, who was found not guilty in 2013, has just found another way to express what a devoted follower of Jesus’ principles he is: he’ll be auctioning off the Kel-Tec PF-9 nine-millimeter pistol he used in the incident. Yes, he still has it, and it works great, despite

… attempts by the Department of Justice on behalf of B. Hussein Obama to render the firearm inoperable,

… as the teen-slayer put it on the charming auction page at GunBroker.com.

I am honored and humbled to announce the sale of an American Firearm Icon. The firearm for sale is the firearm that was used to defend my life and end the brutal attack from Trayvon Martin on 2/26/2012.

Zimmerman added that the money from the auction will go to a good cause: to wit, it will be used to

… “fight [Black Lives Matter] violence against Law Enforcement officers” and to “ensure the demise of Angela Correy’s persecution career and Hillary Clinton’s anti-firearm rhetoric,” though he hasn’t expounded upon how. Corey is the special prosecutor who was appointed by Florida Gov. Rick Scott (R) to investigate the death of Trayvon Martin.

The auction text oozes class, even ending with a Latin saying.

Now is your opportunity to own a piece of American History. Good Luck. Your friend, George M. Zimmerman ~Si Vis Pacem Para Bellum~

That means “If you want peace, prepare for war.”

May 12, 2016
Speaker Introducing Hillary Clinton at Rally Botches "Under God" Line; Conservatives Are Livid
Next Post

May 12, 2016 After Hinting at a New Album, Christian Band dc Talk Sells Cruise Tickets, and Fans Are Furious
Browse Our Archives
What Are Your Thoughts?leave a comment