One of the most common criticisms of Creationism is that there’s no possible way the diversity of life on this planet could have occurred in just a few thousand years. Ken Ham and his colleagues counter that by saying God basically gave everything a head start. God created a dog “kind,” for example, that probably looked nothing like the dogs we see today, and microevolution led to variety within the species. (It still doesn’t make any sense, but that’s what they’re going with.)

I guess no one told Answers in Genesis’ marketing department. Check out this advertisement for Ark Encounter, the Noah’s Ark theme park set to open on July 7: 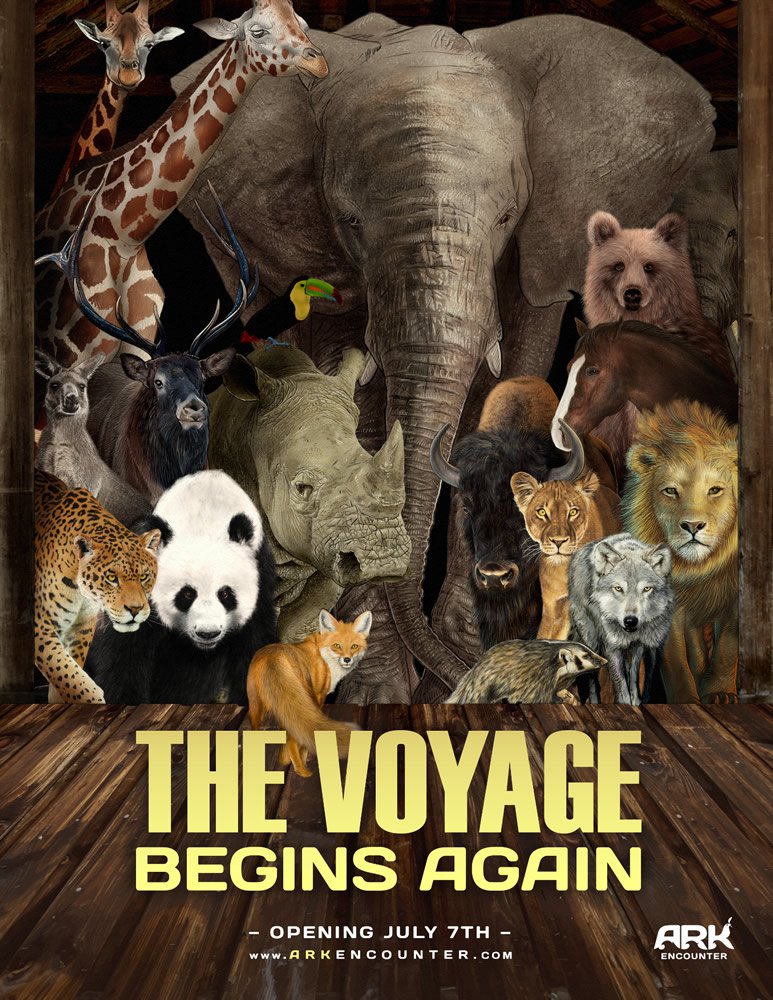 Joel Duff at Naturalis Historia explains the problem with the image, even by Ham’s low standards:

Look closely and you will see two different cat species (a male and female lion and a leopard), two bear species (a panda and a brown bear?), and two canines species (red fox and a wolf)… But in this poster we see Answers in Genesis and Ken Ham contradicting their own message. There are two species of canines when Ham says there was only a single ancestral pair of canines which was neither a fox nor a wolf.

To put it another way, Ham’s own version of the Noah’s Ark story says you wouldn’t see two types of cats, bears, or canines. Having them all on board would make the already impossibly packed boat even more crowded. And yet, that’s what the marketing material shows.

It’s similar to the lie Terry Firma pointed out last week. While the promotional material originally showed the Ark made of wood (as Noah presumably would have made it), the theme park uses modern material unavailable in Noah’s time. 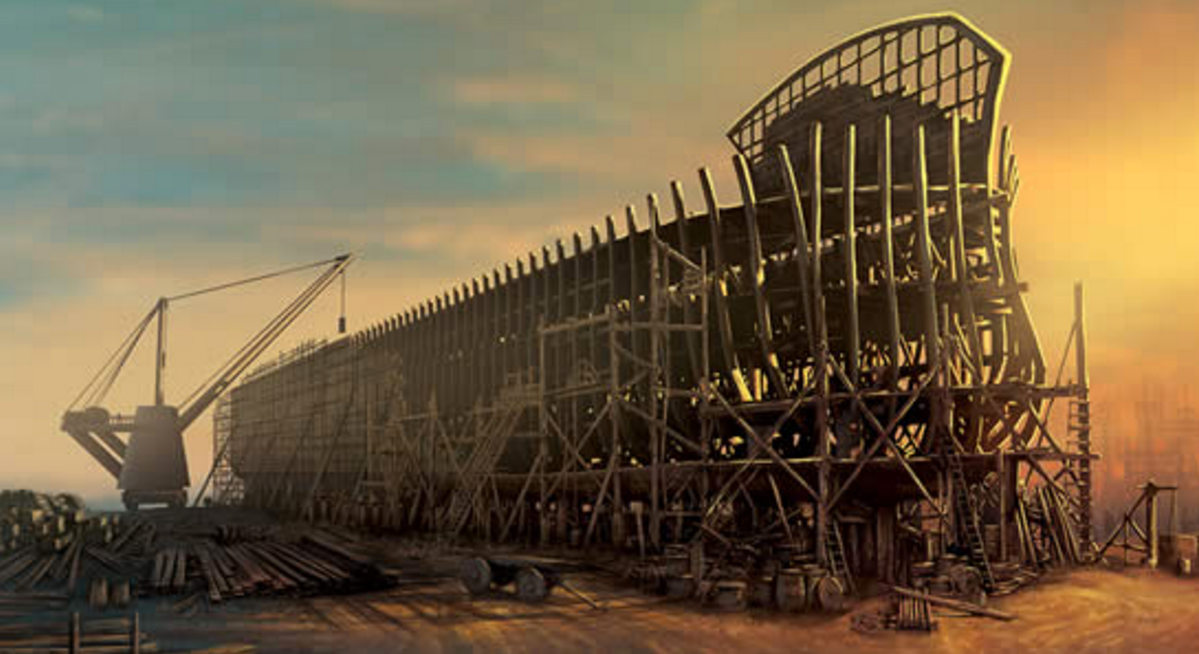 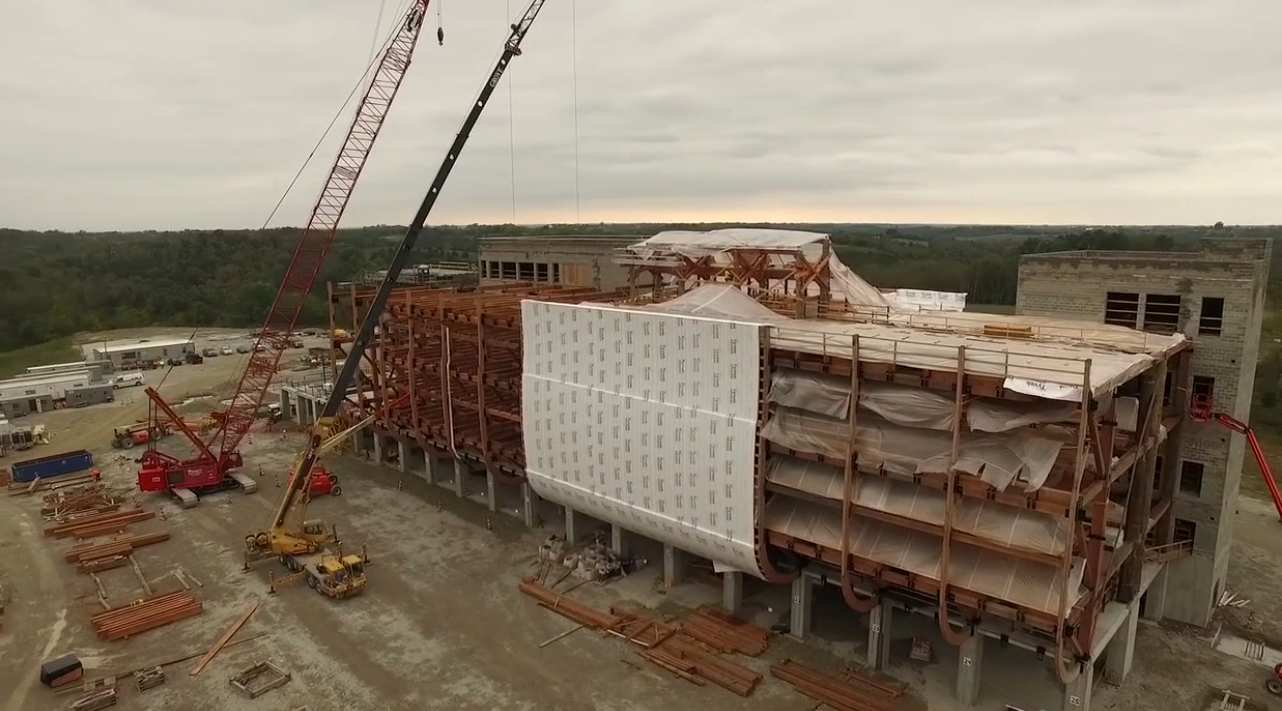 I just find it ironic that Ken Ham can write almost daily about how accuracy and truth even in small details are so important but then he isn’t willing to pay attention to details when he feels that it isn’t going to serve his needs. To me it appears that AiG feels the ends will justify the means. Get folks to the door and then they can feed them their version of the truth.

I know, I know, “Creationists are lying” isn’t exactly news. But it’s telling that their lies are now going beyond the general public. They’re lying to their own Creationist fan base, too. I guess that’s the only way to keep the myths afloat.

May 11, 2016
A Psychology Professor Explores the Link Between Ventriloquism and Religion
Next Post

May 11, 2016 Don't Celebrate the End of the Religious Right Just Yet; They're Still a Powerful Force
Browse Our Archives
What Are Your Thoughts?leave a comment