If you ever needed proof that a bizarre claim is easily spread, while the distribution of the “never mind” update gains no traction at all, this is it.

Last week, El Diario in Spain reported that students at that country’s University College of Barberán would be required to attend a seminar by a priest, José Antonio Fortea Cucurull (below), on the topic of Evil. More specifically, Cucurull, who does the first two syllables of his name proud, was planning to talk to the students about how to fight demons and spirits; he is, after all, a professional exorcist. 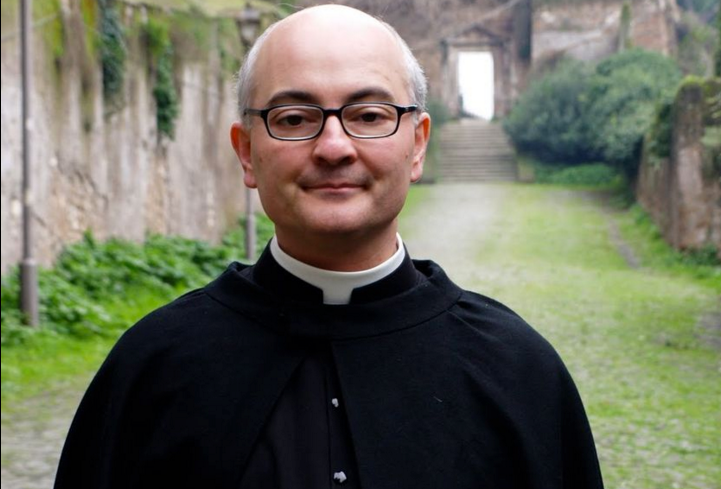 The story appears to be true enough. But within a day of the news breaking, the taxpayer-funded school, after becoming the subject of media ridicule, dropped the mandatory attendance. That robbed the narrative of some of its outrage-worthy frisson. Days after the change of heart, certain media, including the Huffington Post, were still publishing the version in which all students would be “forced” to take part in a class on defeating the devil.

To be sure, sane people will agree that, mandatory or not, it’s still one hundred percent ludicrous that a college subjects students to this abject silliness.

Unless you’re the person behind this Catholic site, right here on Patheos. Then you get to applaud, with articles copied from a Vatican-adoring news agency, exorcisms of entire countries, such as Mexico. I wish I was making that up.

In much of the Spanish-speaking world, they adore this stuff. In 2006, Father Fortea published a book that is claimed to have

… outsold The Da Vinci Code in Paraguay, with the first edition selling out in just three days. The book, entitled Summa Daemonniaca, answers questions about Satan and was published in conjunction with Father Fortea’s visit to Paraguay, where he gave a series of lectures to thousands of people, … [including at] the National Sports Council stadium, where more than five thousand young people gathered to hear him speak.

• A exorcism from miles away reforms a murderer;

• Need a devil-slayer fast? Pull out a credit card and Skype this guy;

• An Orthodox priest rides a possessed man like a donkey.

As much as I hate organized religion, I very much appreciate the mirth that these kinds of believers bring into my life almost daily.

May 10, 2016
Budweiser's New Super-Patriotic Cans Will Feature "E Pluribus Unum" Instead of "In God We Trust"
Next Post