Budweiser’s New Super-Patriotic Cans Will Feature “E Pluribus Unum” Instead of “In God We Trust” May 10, 2016 Hemant Mehta

This summer, Budweiser cans will have the word “America” on the front, lyrics to “This Land is Your Land” underneath, excerpts from “The Star Spangled Banner” and “America the Beautiful” all around, and the nation’s motto at the bottom.

But not the official “In God We Trust” motto; instead, they’re going with the original, unofficial, better one. 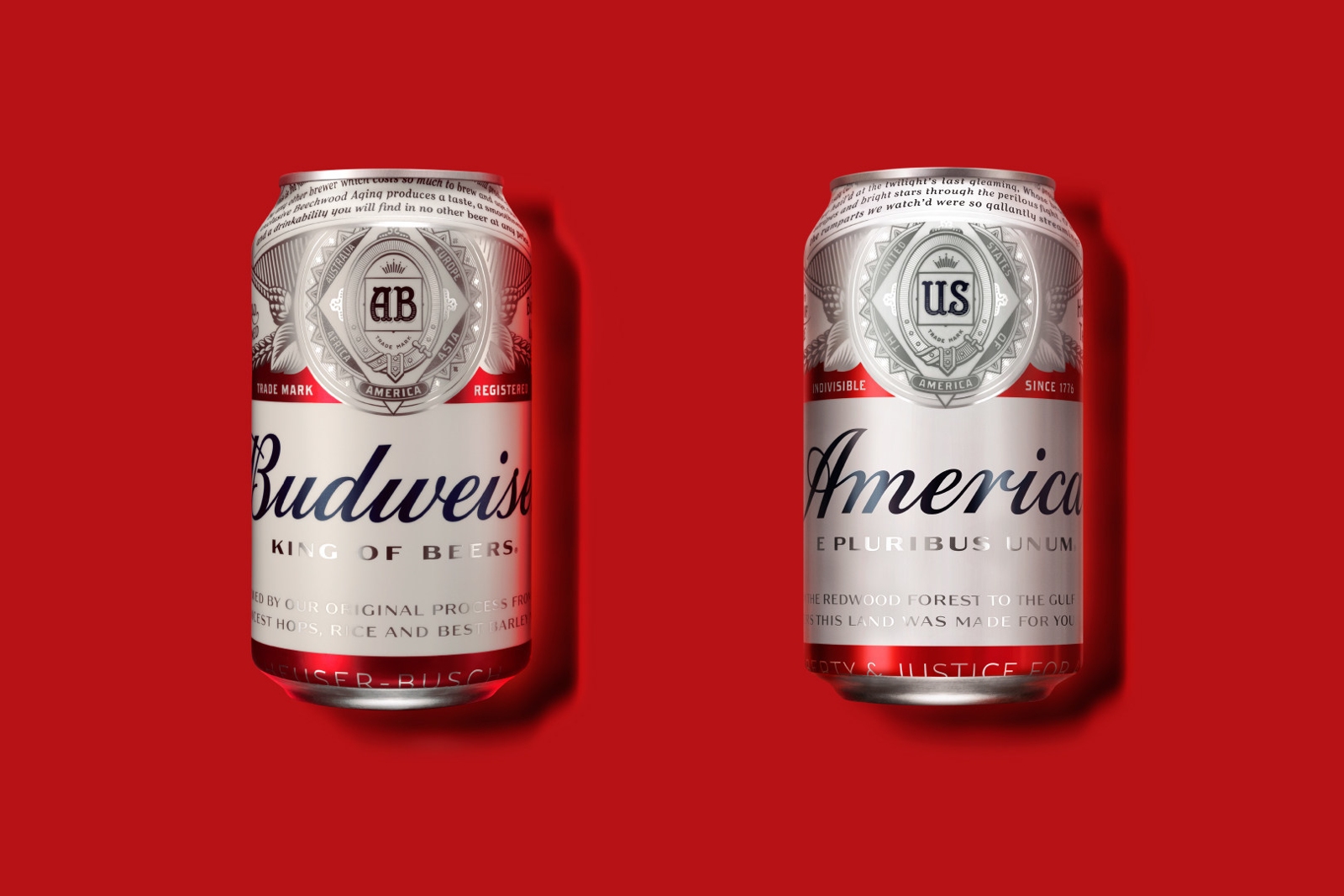 Will anyone care? Probably not.

Will people drink it? Not if they can help it.

Do people even know what “e pluribus unum” means? Hell, after drinking a few cans, you won’t even be able to pronounce it.

But allow me to help Christian groups with their inevitable pushback against this godless alcoholic blasphemy: Their beer’s watered down, and their motto is, too.

May 10, 2016
20 Billboards Just Went Up in Sioux Falls, SD Letting Atheists Know They're Not Alone
Next Post