A Victim of Female Genital Mutilation Tells Her Incredible Story on This American Life May 10, 2016 Hemant Mehta

In case you missed it, there was an unbelievable story on This American Life over the weekend.

It was narrated by Mariya Karimjee, a woman who was the victim of female genital mutilation as a child. To be blunt, a part of her clitoris was forcibly removed.

She’s an adult now, and the segment covered the pain of having sex for the first time, her conversations with her mother about why she allowed this barbarism to take place, and her own family’s attempts at changing the minds of people in their Dawoodi Bohra Muslim community. 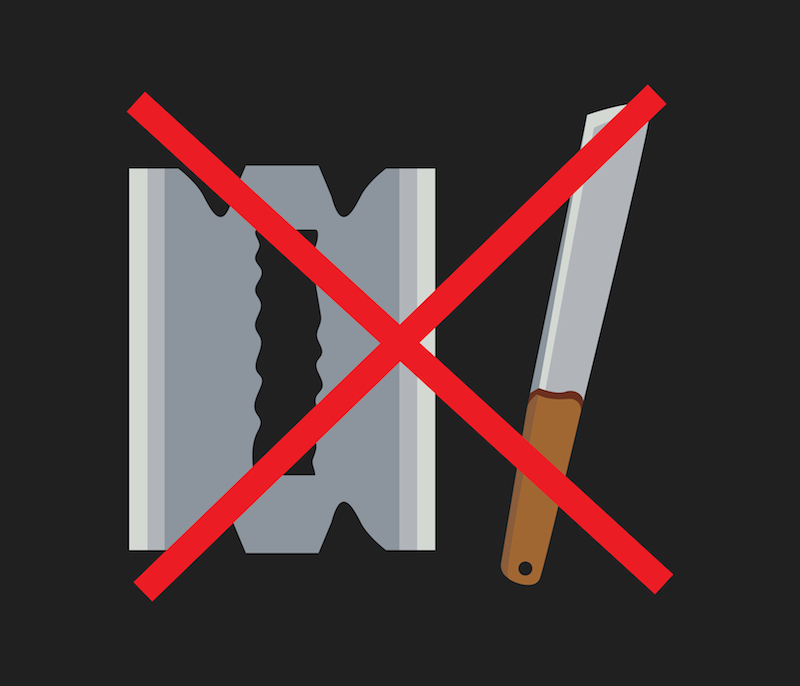 You can read the essay this segment was based off of at The Big Roundtable, or another version of the story at The Heart podcast.