Another critic of religious extremism has died, this time in Pakistan.

Khurram Zaki was a Muslim himself, but he opposed Islamic radicalism and openly spoke out against the head of an extremist Sunni mosque. And for his activism, he was shot to death on Saturday: 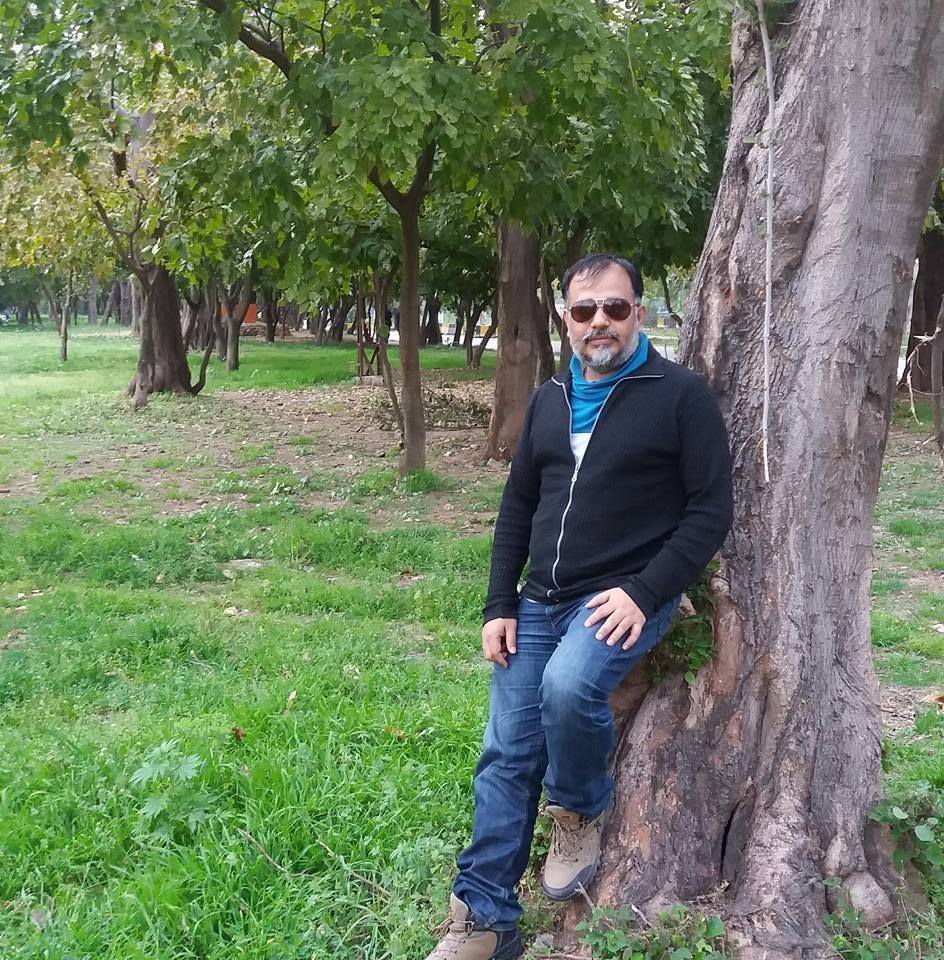 In a post on Sunday on Let Us Build Pakistan, a blog where Mr. Zaki was an editor, Ali Abbas Taj, the editor in chief, said Mr. Zaki had been killed because of his unwavering campaign against the Taliban and their Sunni extremist allies. The Pakistani authorities have occasionally blocked the blog because of its staunch pro-Shiite content.

Much like the government in Bangladesh, there’s little reason to believe Pakistani officials will do anything significant to prevent this from happening again in the future because they, too, are afraid of the terrorists.

By the way, one of his final posts on Facebook — perhaps the post that led to his assassination — praised London’s new Muslim mayor, Sadiq Khan.

I am celebrating the greatness of Western Secular Democracy. In this day and age of Takfiri Deobandi/Wahabi terrorism and Islamophobia, London has risen above discrimination and bigotry and emerged as great centre of human civilisation setting a great example for the world. Can we ever elect an Ahmadi or Hindu or Christian PM? Forget that, we have deprived all legal powers and discretions of a democratically elected Mayor of the third largest city in the world (Karachi) on the basis of ethnicity.

That man had courage; may many more activists take his place and carry on his legacy. The terrorists may have taken his life, but they can’t stop his ideas from spreading.

May 9, 2016
On the Sly, Jerry Newcombe Corrects His Falsehood, But Not In the One Place Where It Matters
Next Post