It’s amazing that elected officials are still defending Ten Commandments monuments on government property when the Supreme Court said more than a decade ago that stand-alone Christian monuments were illegal.

But that’s what’s happening in Allegany County, Maryland, where a Ten Commandments monument sits on the grounds of the local courthouse. Jeffrey Davis, who owns property in the county and pays municipal taxes, has filed a lawsuit to bring it down. 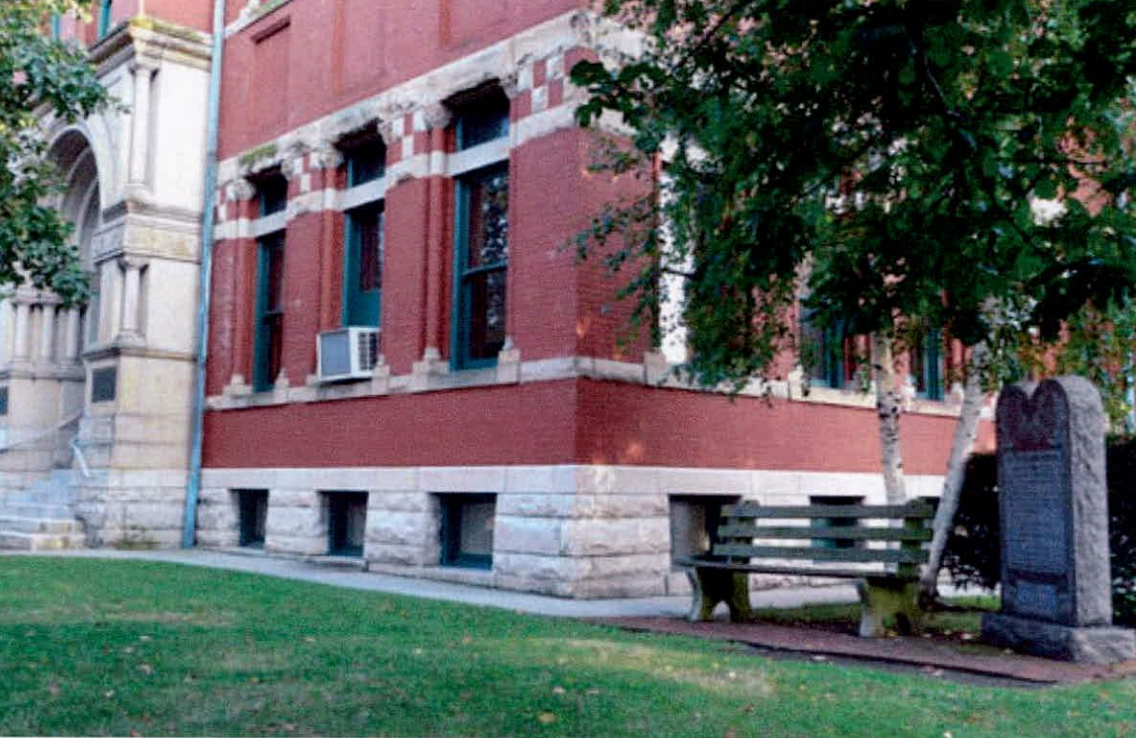 This monument has been up since 1957, but Davis requested (three times) that it be taken down in 2004. And it worked!… for three days. But after a public outcry, the County Commissioners brought it back to the courthouse.

In 2005, Davis formed a group called Citizens for a Secular Government and asked to put up a monument of his own on the courthouse — one dedicated to the Constitution. It didn’t work.

That’s the basis for this lawsuit:

“Plaintiff believes that the monument represents only one particular religious point of view and therefore sends a message of exclusion to those who do not adhere to that particular religion (Christianity), in violation of the U.S. Constitution.”

County officials, who say this monument was part of a promotional campaign for The Ten Commandments movie, say they’re not budging on this unless they’re forced to.

[Allegany County Commissioner William R.] Valentine said the monument is not intended to favor one religion over another.

“I believe the request to remove the monument is totally unacceptable,” Valentine said. “I will fight to protect our rights.”

Valentine said he is “a firm believer” in the United States Constitution, but feels the display in no way violates the Constitution.

“No one is forced to read the (Ten Commandments) or accept them,” he said.

“We are not going to remove it unless the court tells us we have to,” Valentine said. “We see it as an historic artifact and not a religious artifact.”

That’s a very convenient excuse when the monument is promoting Christianity, but you’ll never see a Commissioner saying a Satanic display should remain on government property because it was a relic from The Exorcist.

It’s possible the lawsuit will be thrown out because Davis doesn’t live in the county (though, like I said, he owns property and pays taxes there), but he should absolutely win on the merits.

May 7, 2016
Are You Going To Heaven Or Hell? This Christian Math Is Exactly As Solid As You Thought It Would Be
Next Post