Trump’s GOP Victory Has a Yuuuge Silver Lining: It Spells the Eventual Defeat of the Christian Right May 6, 2016 Terry Firma

Trump’s GOP Victory Has a Yuuuge Silver Lining: It Spells the Eventual Defeat of the Christian Right 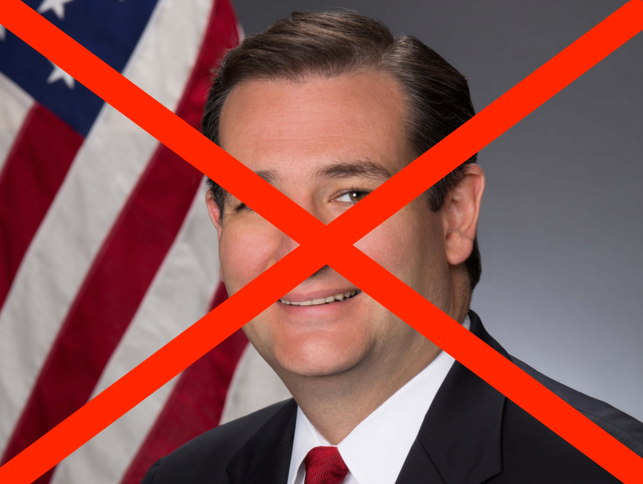 Ted Cruz had quite a run. But, just like everyone was (once) talking about the “ceiling” on Donald Trump’s support among GOP voters, we now see that the real ceiling was on Senator Cruz and the Christian Right agenda. All over the Bible Belt and much of the rest of the country, GOP primary voters chose a man whose agenda (and style) is almost completely antithetical to everything just outlined as the Christian Right script — the social issues, for sure, but all the rest of it as well, including the stance on Israel, the moral uprightness, and the visible piety.

The 1970s and ’80s “Moral Majority” was neither. On the national political stage, its rightful heir, the Evangelical-Christian right, is now on its knees, floundering in anger and confusion.

Of course, as long as there are Starbucks cups without Jesus decorations, and Target restrooms that are trans-friendly, we haven’t seen the last of these people. But, whether through an election-year fluke or by pure demographic attrition, 2016 isn’t their year. And I have an inkling that their year may never come again.

Yes, it’s too early to celebrate the demise of the Christian right — but not too early to predict that its national political clout will deflate like a football in Tom Brady‘s two-timing mitts.

May 6, 2016
Despite Racist Dog-Whistle Campaign Against Him, Devout Muslim Sadiq Khan Is London's New Mayor
Next Post