Trae Crowder, the Liberal Redneck, explains the implication of Ted Cruz dropping out of the presidential race, despite God telling him to run in the first place: 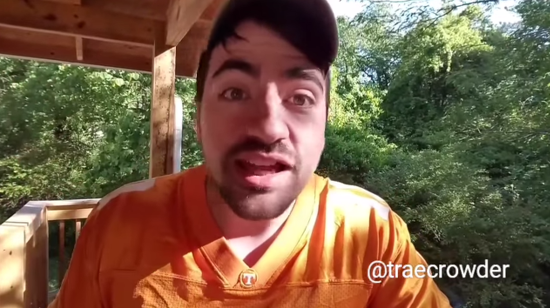 This means that, to Ted, the use that his Lord picked out for him was to completely destroy the Republican Party as we know it while gettin’ dusted by a carnie-handed mango man.

Guys, stuff like that makes me wanna rethink my stance on God!

I mean, not really, on account of mah brain workin’, but still!

I would totally watch him do commentary, a la Mystery Science Theater 3000, during a presidential debate.

May 6, 2016
Mayor of Jackson, Mississippi Insists God is Fixing the City's Potholes
Next Post