I know there are days when it just feels like it’s you against the world, but one Israeli man is finally doing something about it: He’s blaming God for his misfortunes and asking a court to issue a restraining order on the Almighty. 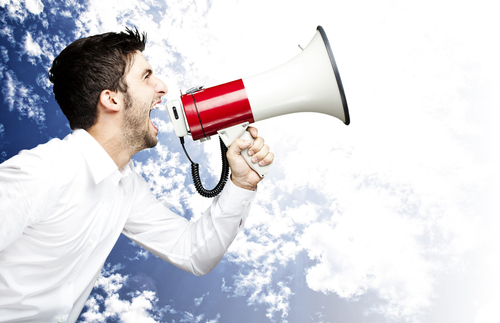 Presiding Judge Ahsan Canaan denied the request, which he said was ludicrous, asserting the applicant needed help not from the court but rather from other sources.

A protocol of the hearing noted that God did not turn up for the session, although it did not specify how the court determined the Omnipresent was not in fact there, as opposed to merely exercising the right to remain silent.

By the way, before you dismiss the story completely, just remember this: plenty of people think God listens to their prayers, gives them personal advice, and will be waiting for them when they die. The only reason we don’t think they’re crazy is because we’re used to their delusions.

May 4, 2016
85 Years Later, An Indian Revolutionary's Essay on Why He's An Atheist is Retold in Video
Next Post