Sir Harold Walter Kroto is dead at 76. He shared the 1996 Nobel Prize in chemistry for discovering a new arrangement of carbon called the buckyball (after the architect and inventor Buckminster Fuller).

Harry Kroto was a passionate advocate of science who, by the way, delighted in calling himself “a devout atheist.” 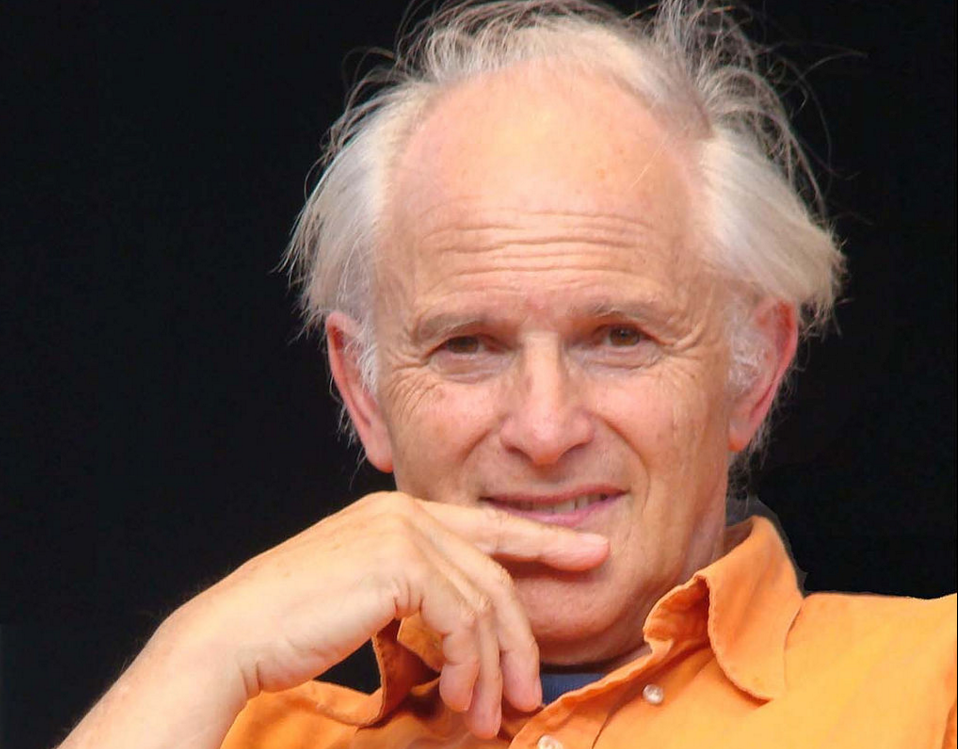 Born in England, Kroto eventually settled in the United States where he spent the last decade of his professional life at Florida State University. The brilliant chemist was a frequent and prominent foe of the kind of unscientific dumb-assery promoted by evangelical legislators. On this blog, he made an appearance for his opposition to the misuse of the word “skeptic,” after he signed on to the following statement issued by the Committee for Skeptical Inquiry:

We are concerned that the words “skeptic” and “denier” have been conflated by the popular media. Proper skepticism promotes scientific inquiry, critical investigation, and the use of reason in examining controversial and extraordinary claims. It is foundational to the scientific method. Denial, on the other hand, is the a priori rejection of ideas without objective consideration.

He also told the Associated Press, some years earlier, that

“The lawmakers of Louisiana are a laughing stock as far as the scientific community is concerned,”

after that state allowed public-school teachers to supplement scientifically solid textbooks with their own materials — including amateur content about Creationism and Intelligent Design.

The New York Times‘ obituary of Kroto makes no mention of his skepticism or atheism, so for that aspect of the man’s legacy, we’ll instead look to Richard Dawkins‘ remembrance about his colleague and friend.

I didn’t know him particularly well, but we spent time together at the 2014 STARMUS Festival in Tenerife. We were thrown together by his confiding in me, on the first day of the conference, that he had just been diagnosed with Motor Neurone Disease. I think I was one of few people there who knew, and we had many conversations, touching on this shadow hanging over him but mostly about science and his passionate hatred of religion, as we walked the grounds and had meals together during the course of the conference. …

[Nine years ago,] I invited Harry to Oxford to give the 2006 Charles Simonyi Lecture. His arresting title was “Can the Internet Save the Enlightenment?” The lecture included a splendid, thundering broadside against the Templeton Foundation [see here, TF] and its well-heeled, soft-soap mission to subvert science. Notwithstanding my reputation for hostility to religion, I would never have dared aspire to such outspoken invective, and I was silently cheering him on while feeling a little apprehensive as the sponsor of the lecture. Was he going too far? But Harry had the eminence, and the charm, to get away with it.

That made me laugh out loud — the often opprobrious Dawkins, who isn’t known for the finely tuned filter between his brain and his tongue, getting nervous about whether Kroto is going too far.

His hatred of religion was matched by — I think largely inspired by — his equally passionate love of science and his commitment to sharing his enthusiasm. He set up the Vega Science Trust, a charity devoted to producing films to teach science, including a series of short vignettes in which he encouraged scientists, including many Nobel prizewinners, to communicate their love of science to young people.

The U.K. Telegraph notes that Kroto once confessed to being

… “bewildered” by people who still believed in God. “However,” he explained, “I can see that the promise of infinite immortality is a more palatable proposition than the absolute certainty of finite mortality which those of us who are subject to free thought (as opposed to free will) have to look forward to, and many may not have the strength of character to accept it.”

That’s neither a kind nor a very skeptical assessment (statements proclaiming “absolute certainty” in metaphysical matters rarely are), but I can appreciate the candor and clarity.

May 5, 2016
Atheist Sues Congress After House Chaplain Denies Him Opportunity to Deliver Invocation
Next Post