Having a Child By Your Rapist Is “a Silver Lining” Provided By the Lord, Says Missouri GOP Politician May 5, 2016 Terry Firma

Having a Child By Your Rapist Is “a Silver Lining” Provided By the Lord, Says Missouri GOP Politician

It can occasionally be hard to tell whether someone is trolling or attempting to make a reasonable argument. Such was the case in the Missouri legislature the other day, when this exchange occurred during a debate on a bill that would outlaw all abortions in the state. 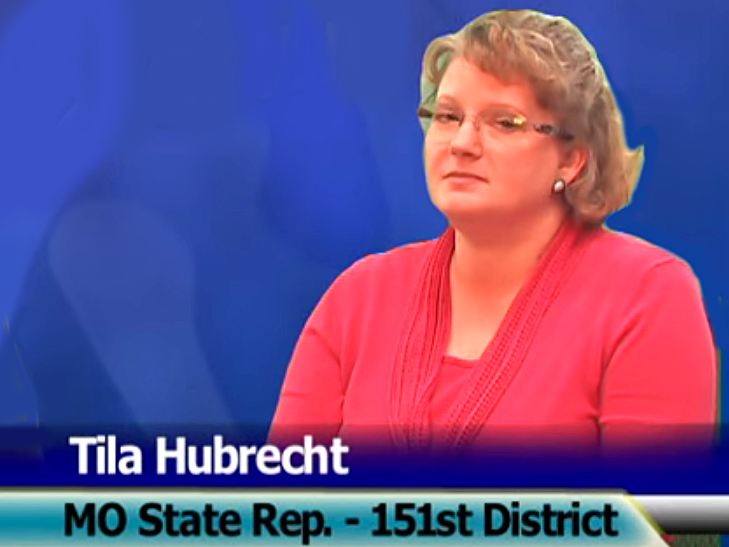 “Do you believe that it’s just or compassionate to force a woman who’s been raped to have the child of the man who raped her?” said Kansas City Democratic Rep. Lauren Arthur.

Dexter Republican Rep. Tila Hubrecht said she asked her doctor “to save the baby, no matter the cost” before she received an emergency cesarean section. She also said she’s met people conceived by rape and that “there’s a reason for their life.” … “Sometimes bad things happen, and they’re horrible things,” she said. “But sometimes God can give us a silver lining through the birth of a child.”

After that, the Missouri House of Representatives voted 112-36 in favor of the new law, which would forbid abortion even if the pregnancy is the result of rape or incest, and even if continuing to carry the fetus endangers the mother’s life. The state’s Senate will vote on the measure next.

May 5, 2016
New Atheists Are Just As Dangerous As Religious Extremists, Says Incredibly Ignorant Columnist
Next Post

May 5, 2016 Tow Truck Driver Says God Told Him To Leave a Disabled Woman Stranded Due to Her Bumper Sticker
Browse Our Archives
What Are Your Thoughts?leave a comment