If there’s one thing we know about government invocations in light of the 2014 Greece v. Galloway Supreme Court decision, it’s that if there’s going to be an invocation at all, it must be open to people of all religious backgrounds, including people without religion. That applies to city councils, sure, but what about Congress?

That’s the focus of a new lawsuit filed by Dan Barker, co-President of the Freedom From Religion Foundation. 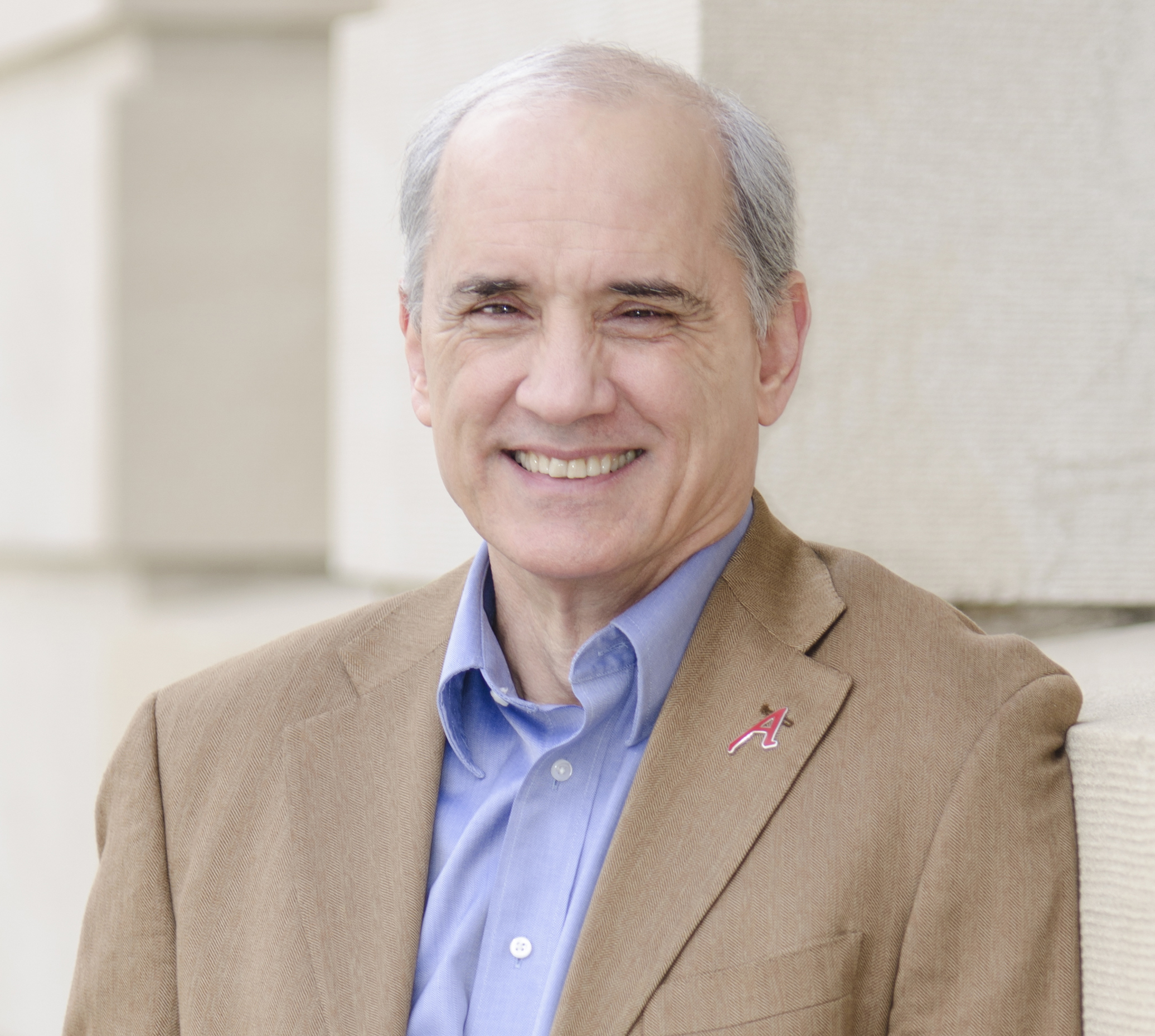 He wanted to deliver an invocation to our elected officials in D.C., so he went through all the proper channels to do so.

He asked Rep. Mark Pocan to sponsor him. Check.

(Does it matter that the ordination represents a religion he no longer belongs to? It shouldn’t. Other House speakers have delivered remarks despite being ordained in a different faith. Why should Congress get to decide if you’re appropriately religious? Also, the ordination requirement itself is nonsense.)

Barker even submitted a draft of his speech. But none of that seemed to matter.

In other words, Barker was rejected from delivering an invocation to Congress because he isn’t following one of the religions acceptable to the U.S. House.

That’s why FFRF has filed a lawsuit against Conroy, his staff, and House Speaker Paul Ryan for religious discrimination.

Keep in mind that Barker met the requirements for being a guest chaplain — even though those requirements, the lawsuit says, are “inherently discriminatory against the nonreligious and minority religions.” He met those requirements even though not all invocation speakers in the past have had congressional sponsors or ordination paperwork. Some of the invocation speakers weren’t even practicing ministers when they spoke in front of Congress, since they were retired from the chaplaincy or had changed religions since their ordination.

When it comes down to it, this is unequivocal discrimination against atheists. Because we don’t believe in God, Congress is saying we can’t offer words of enlightenment or encouragement to begin the work day.

Ironically, if Barker had never become an atheist, there’s a good chance he would have been invited to conduct an invocation because his Christian credentials are top-notch. The only problem here is that the House disapproves of his current opinions about God.

Happy National Day of Prayer, everyone.