Was This Employee Fired Because She Wouldn’t Watch Scientology Videos? May 3, 2016 Terry Firma

Was This Employee Fired Because She Wouldn’t Watch Scientology Videos?

“… infused with negative ions to give you a powerful antioxidant effect within every bottle you drink!”

So it should come as no surprise that a place trafficking in unscientific nonsense appears to be run by Scientologists.

That was a problem for Catholic employee Grecia Echevarria-Hernandez. She claims that Real Alkalized Water, based in Las Vegas, pink-slipped her because she rebuffed her bosses’ apparent attempts to convert her. 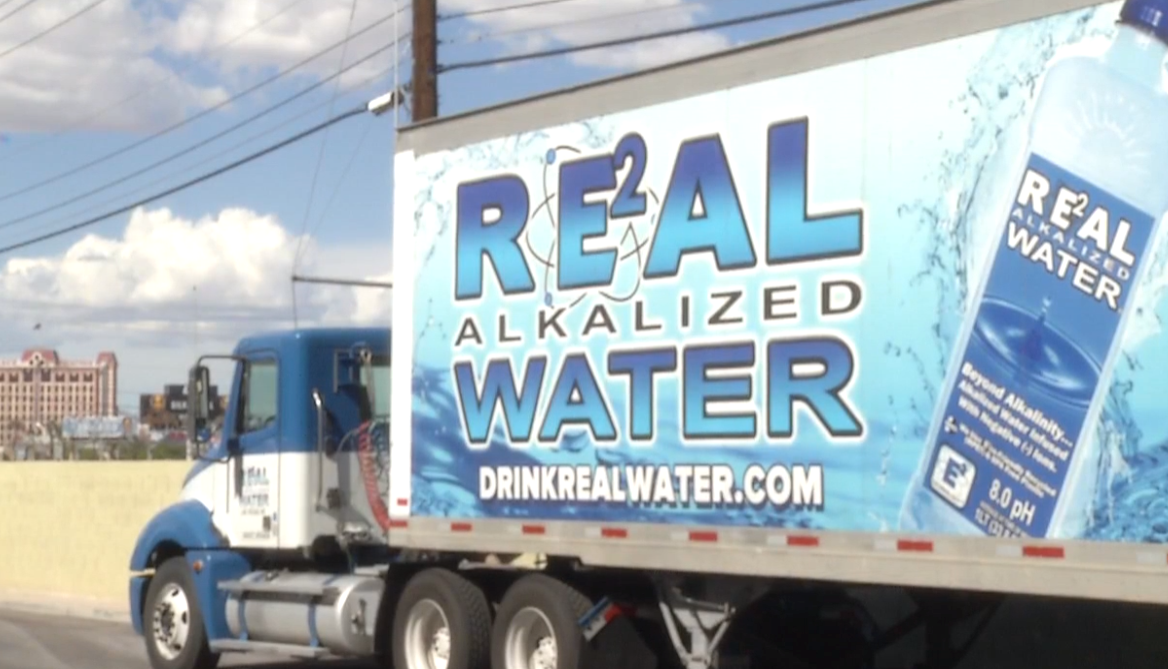 A Las Vegas water company gave raises only to employees who took Scientology courses, and fired a “brand ambassador” who wouldn’t do it, she claims in court. Grecia Echevarria-Hernandez grew up Roman Catholic and thought she had landed a good job, until she was fired for declining to watch Scientology video courses, she says in her April 26 federal lawsuit against Affinitylifestyles.com [doing business as] Real Alkalized Water.

Echevarria says the company hired her to be a brand ambassador at its Las Vegas office in March 2015. Upon hiring, she says, she was forced to watch several videos about the Scientology religion. A manager told her she would receive a 25 cents-per-hour raise for each self-betterment course she completed, all of which “overtly promoted” the Church of Scientology.

When she declined, her supervisors allegedly informed her that watching the videos was not considered optional. Although Echevarria says she carried out her work tasks professionally and “admirably,” her bosses treated her refusal to submit as insubordination, and her colleagues began looking down their noses at her.

[S]he says she was ineligible for raises, her coworkers treated her differently, and the “workplace environment became extremely unpleasant.”

[T]he manager who encouraged her to complete the Scientology videos fired her in October, claiming poor job performance. Echevarria says none of the other managers wrote her up before she was fired, and that she was fired due to her “differing religious views.” She seeks punitive damages for discrimination, retaliation and tortious discharge.

This account is purely Echevarria’s, filtered through the Courthouse News Service. Real Alkalized Water has so far been unable or unwilling to comment. We’ll revisit this story if the parties end up in court and the truth comes out.

May 3, 2016
Humanists File Appeal in Ongoing Battle Against Colorado School District That Promoted Christianity
Next Post

May 3, 2016 Christians Drown Out Trans Rights Supporter by Singing "Jesus Loves Me" at SC School Board Meeting
Browse Our Archives
What Are Your Thoughts?leave a comment