U.S. Commission Says in Annual Report That Religious Freedom is in Peril Around the World May 3, 2016 Hemant Mehta

U.S. Commission Says in Annual Report That Religious Freedom is in Peril Around the World

It’s important to remember that while our conversations about religion in the U.S. often center around the false notions of Christian persecution, it’s so much worse in other parts of the world. In certain countries, as we know all too well, you can be murdered for daring to criticize religion, or imprisoned and lashed for promoting atheism.

The U.S. Commission on International Religious Freedom just released its annual report and it’s a depressing account of how bad things are worldwide. 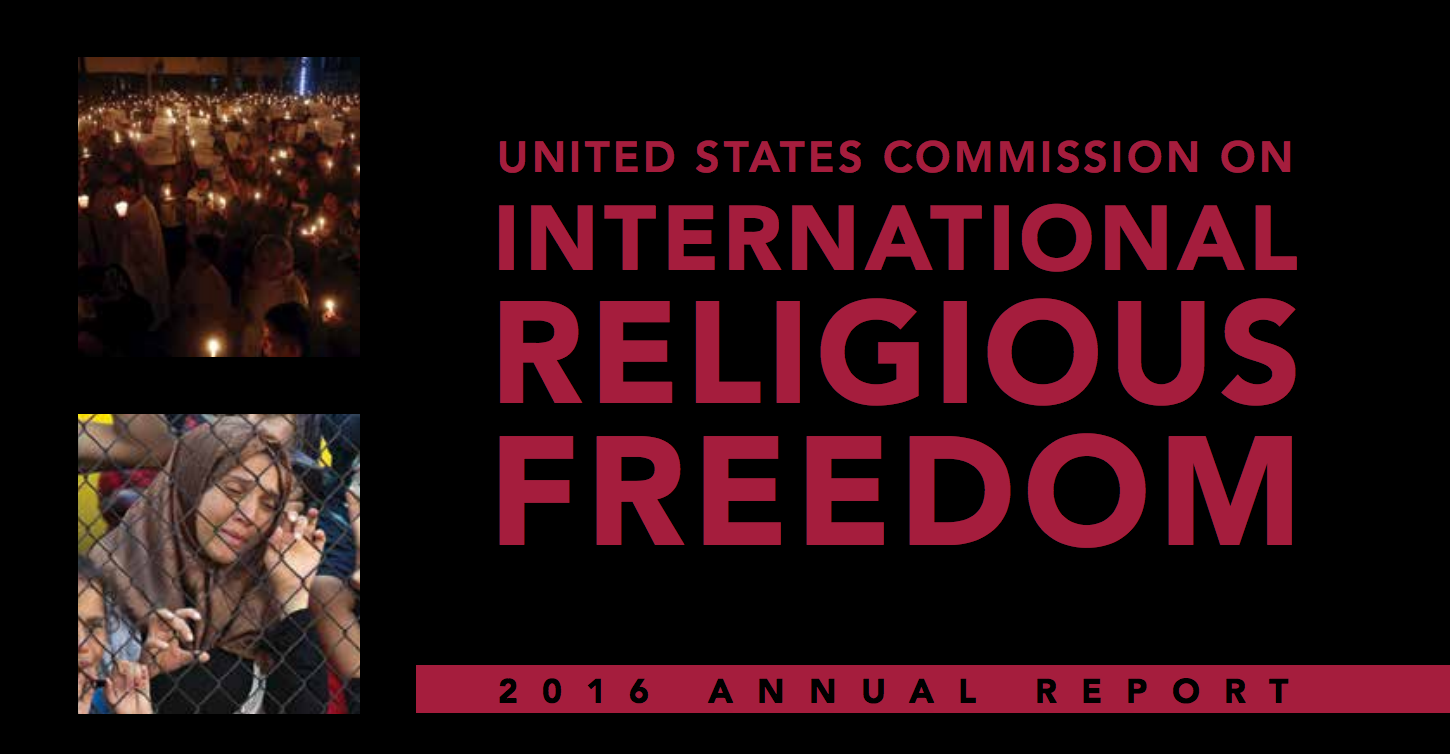 “At best, in most of the countries we cover, religious freedom conditions have failed to improve,” says Princeton professor Robert George, the USCIRF chairman. “At worst, they’ve spiraled downward.”

In its annual report, the commission identified 17 countries as “Tier One” concerns, meaning they have “particularly severe religious violations of religious freedom that are systematic, ongoing, and egregious.”

Egypt and Bangladesh are, in particular, noted as places where atheists have been targeted.

No decent country should be punishing anyone for their thoughts, but it’s clear that in many places, especially those run by leaders professing Islam, anyone who disagrees is better off keeping silent.

May 3, 2016
Self-Proclaimed Christian Truth-Teller Jerry Newcombe Tells a Bald-Faced Lie About An Opponent
Next Post

May 3, 2016 Divorce is Even Harder on the Kids When One Parent is Shunned By the Other's Religious Community
Browse Our Archives
What Are Your Thoughts?leave a comment