It was more than a year ago when the Canadian Supreme Court ruled that the city of Saguenay in Quebec could not have formal Catholic prayers at meetings (as was tradition). While the decision was a welcome one, it was also narrow, applying only to Saguenay. What about other cities with religious invocations? 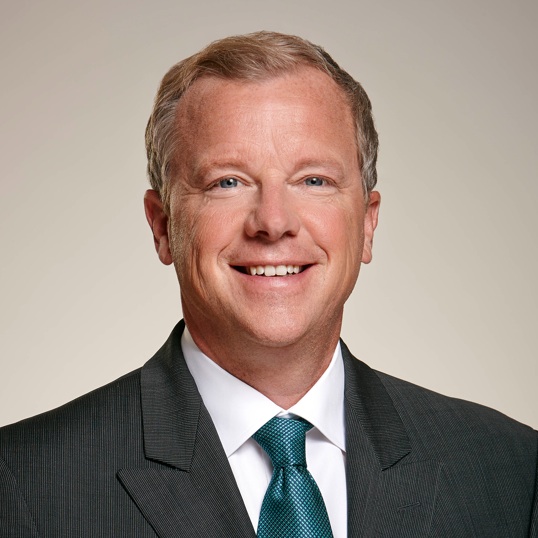 Wall says the province’s justice department doesn’t believe the top court’s ruling about a prayer at council meetings in Saguenay, Que. has any effect on provincial legislatures or Parliament.

Wall says he believes that starting the day with reflection is a good thing and he doesn’t see any indication that non-Christians feel excluded by it.

“I have not had one complaint. Not one concern registered. We’re very fortunate in Saskatchewan to have seen unprecedented population growth and we’re attracting people from all over the world,” Wall said Saturday from his home in Swift Current.

Wall’s argument was that no one seemed to mind the prayers, and that was all the reason he needed to keep them going.

Over the weekend, however, the Centre For Inquiry delivered a petition to the legislature demanding that the prayers come to an end:

The Centre for Inquiry Canada’s stance is that tradition cannot be used as an excuse to potentially violate human rights. It is an established principle that minorities require protection from the will of the majority. Protection of all people begins with favouring none; therefore, any action by government that excludes a part of the community must be rejected.

The group is also calling for Wall to end the overtly Christian messages in his annual Christmas address — including remarks that Jesus is “the divinest heart that ever walked the earth.”

Will any of this make a difference? Not if Wall has anything to do with it. Yesterday, he pivoted from his comments about receiving no complaints to saying the ones he has received aren’t representative of the population:

“There are a few people that would like to remove the prayer from the start of the legislative proceedings or my Christmas message, but I don’t think they’re reflective of the majority of the province,” Wall said.

“I don’t want to see the prayer changed. And I would work against seeing the prayer removed from the legislature. I think it is important and it should continue.”