Gay Imam Nur Warsame Steps Out of the Closet May 3, 2016 Terry Firma

Gay Imam Nur Warsame Steps Out of the Closet

Conservative Islam is even more intolerant of homosexuality than conservative Christianity. LGBT Muslims tend to stay in the closet, lest they are assaulted, imprisoned, or killed.

Australian imam Nur Warsame, who hails from Somalia, is no longer a closet dweller. 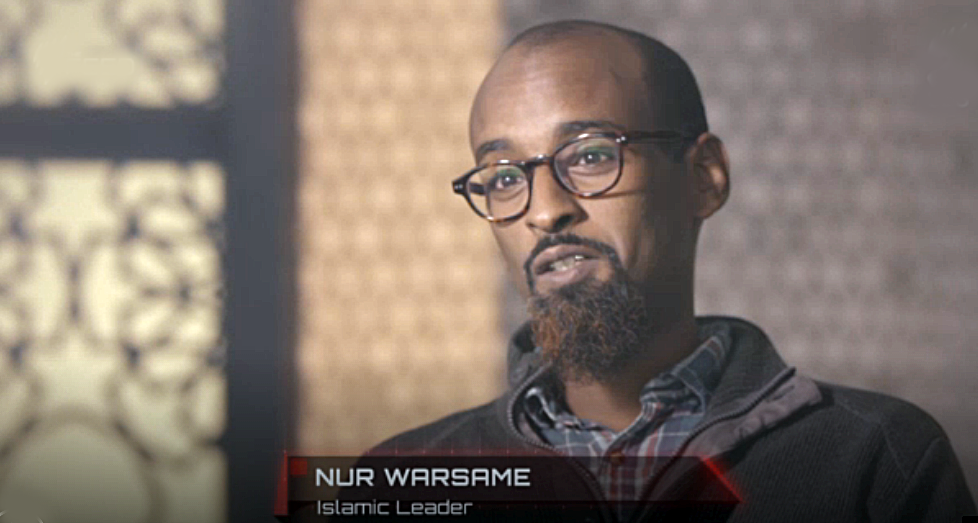 For decades he has lived for his religion, all the while holding on to a deadly secret, a secret he reveals intimately for the first time, a secret that could cost him his life: Nur is now Australia’s first openly gay Imam.

“Reconciling spirituality with sexuality is a very difficult journey,” he says. “There’s the name of the family you have to protect, the name of the community you come from… The reason it’s difficult for people to come out in the Muslim world or Islamic communities is because the losses are too high, the risks are too great, I mean there is even a risk to your life because the conservative school of thought in Islam to counter homosexuality is to be killed.”

Warsame now runs a support group for other gay Muslims.

“The idea is to make avenues and paths for other young queer Muslims to live their lives to the fullest and to hold on to their spirituality. My intentions are to try to make a difference in Muslim homes.”

He knows that makes him a target for violence.

“I can’t see the future or what’s going to happen however there is that element of extremism in our community so I am very cautious and I’m not one who’s easily intimidated,” says Nur. “And I have resources in place for safety and protection so I don’t walk into a storm unless I know which direction the wind is traveling.”

I hope he stays safe.

SBS, Australia’s public broadcaster, did a TV segment on Warsame that you can see here.

May 3, 2016
Jimmy Kimmel: Sarah Palin's Denial of Climate Change is "Offensive and Dangerous"
Next Post