Christian Hate-Pastor: Prince is Burning in Hell Because He Was a Jehovah’s Witness May 2, 2016 Hemant Mehta

Christian Hate-Pastor: Prince is Burning in Hell Because He Was a Jehovah’s Witness

Christian Hate-Pastor Steven Anderson explained in a recent sermon that Prince is burning in Hell because he chose to be a Jehovah’s Witness. 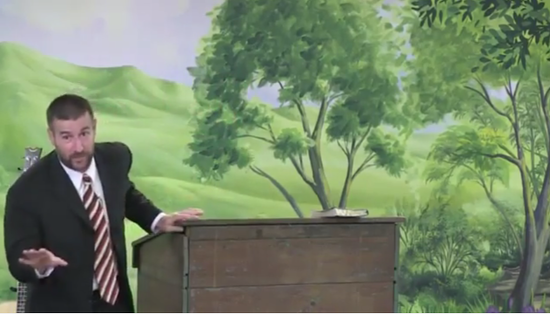 Prince was indoctrinated into the cult known as Jehovah’s Witnesses. The Watchtower cult. And that is why Prince is in Hell today.

… You have to be delusional to be a Jehovah’s Witness. It’s really a ridiculous religion…

“It’s really a ridiculous religion,” says the pastor who revels in making each sermon more despicable than the last.

In any case, Prince isn’t burning in Hell, even by JW standards. Jehovah’s Witnesses don’t even believe in Hell. They think a select 144,000 of them will eventually get to go to Heaven. Others may end up in a “Paradise Earth” where they’ll get a second chance at becoming a better Christian. The rest simply cease to exist. But eternal torture isn’t a thing in JW theology.

Not that any of it matters, because there’s no evidence for any of that.

So I guess Anderson is right in a sense: Prince isn’t in Heaven. But he’s not in Hell and he won’t have a literal eternal life, either.

Unlike Anderson, though, people will be listening to Prince for decades to come. Anderson’s hate speech will thankfully have a short shelf life once he stops preaching. 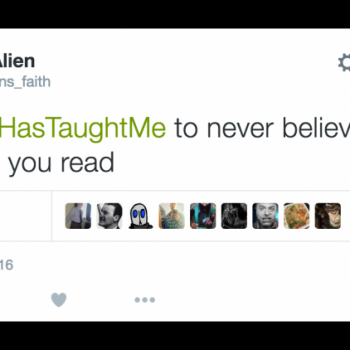 May 2, 2016
Here's What the Bible Actually Teaches You
Next Post