I have my differences with Penn Jillette. Our brands of atheism are just far enough apart that I’ve jokingly pictured him and me as the two characters in the famous Emo Philips gag.

But I find little to disagree with him on in the column he Penned for Newsweek.

The way the media tend to present libertarians is that we’re conservatives, or we’re people with money who want to smoke dope. And it’s really not true at all for me. I do not come to libertarianism because I’m a really successful businessperson, or a CEO, or because I have to fight regulations. I really come to it from a purely hippie point of view. 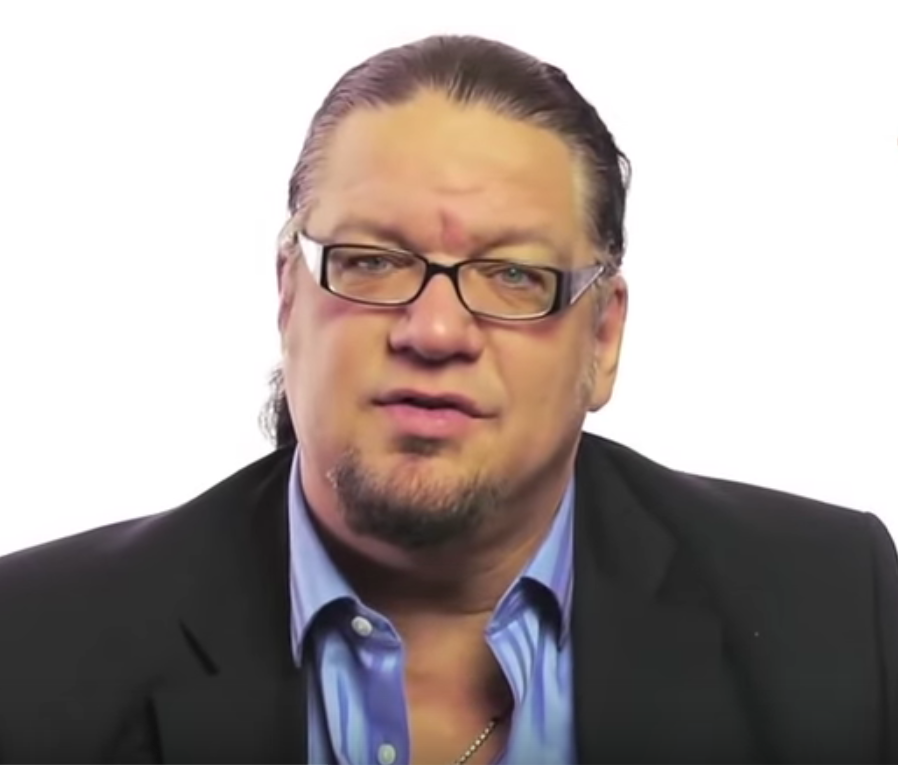 Because he is loath to personally use force, and because government has a monopoly on the use of sanctioned force,

In my morality, I shouldn’t be able to tell anyone [including police officers, etc.] to do something with a gun that I wouldn’t do myself.

(That’s not a pro-gun argument, by the way; that’s an argument about ethics.)

Penn explains that, in the ’80s, he got a powerful jolt from certain “blasphemous” art created by the likes of Andres Serrano and David Wojnarowicz, who were supported by grant money from the National Endowment for the Arts (NEA).

Although I was — am — an atheist, my mom and dad were very strong Christians, and I was very close to them.

In that regard, you should read his entertaining account of how he got inadvertently schooled in libertarianism during a stint performing at Philadelphia’s then-overly-subsidized Walnut Street Theatre.

Anyway, when Wojnarowicz lost his NEA grant money after a public furor, Penn and some of his friends went to the artist’s studio and

… bought enough art from him to actually make up for his grant. …

Maybe that beats my 2014 attempt to clarify what, to me, libertarianism is and isn’t. I got a lot of angry comments on that post. Are those people going to be pissed at Penn, too? They might, but I hope they’ll first consider this.

Penn and I, along with most libertarians I respect, make common cause with scores of people who somehow think they’re our foes. With a quiet nod to the thoughts laid out in Peter McWilliams‘ important book Ain’t Nobody’s Business If You Do, we have been vocal gay-rights allies for decades (since long before that was socially or politically safe). We’ve railed and rallied against police brutality, and against a U.S. justice system that often maltreats especially poor people and minorities. We’ve argued against drug and alcohol prohibition, against American foreign adventurism and unjust wars, against the criminalization of consensual “crimes,” against the prison-industrial complex, and against all manner of attacks on free speech.

Libertarians of Penn’s stripe, and my own, would love to catch a break from our friends on the left, too many of whom seem to take all of us for warmongers, neo-cons, or selfish fat-cat defenders of the status quo.

P.S. In his piece, Penn doesn’t talk about the link between his atheism and his libertarian leanings, but that combination makes all the sense in the world to me. Laws against consensual crimes exist mostly because of religions and their moralistic attitudes towards earthly joys and pleasures. Masturbation, pornography, and sex work are all deemed evil, as are marijuana and other recreational drugs, alcohol (Islam), buying booze on the Sabbath (blue laws), and so on. The laws that are based on these edicts generally do more harm than good. Libertarians want to see them gone, or their harm diminished. What’s not to like?

May 2, 2016
Christian Hate-Pastor: Prince is Burning in Hell Because He Was a Jehovah's Witness
Next Post