Army Sexual Harassment Speaker Tells Crowd They Can Only “Overcome the Horrors of Rape” with Jesus May 1, 2016 Hemant Mehta

During a Sexual Harassment/Assault Response and Prevention (SHARP) program held at Alabama’s Redstone Arsenal army base this past week, Tajuan McCarty was slated to talk about her experience as a sex-trafficking victim.

Instead, she gave them some questionable advice: 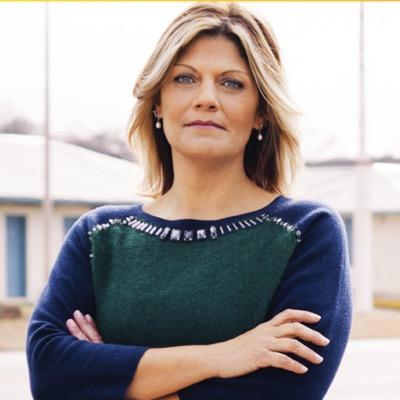 The civilian employee said McCarty told the roughly 300 people who attended the SHARP event that “the only way to truly overcome the horrors of rape and sex trafficking is to have Jesus as your King.”

I’m sure that’s useful advice to victims everywhere: You won’t get over your trauma unless you convert to my religion. It’s not just bad advice; it’s illegal promotion of Christianity in the military.

While the speech itself wasn’t mandatory to attend, employees had to attend a certain number of seminars to complete the training and this one happened to be at a convenient time for many of them. One employee called it “a semantics game” to say it wasn’t required.

“If an atheist got up and said things offensive to religion I would have taken offense to that, too. These things do not belong in a work environment, with people telling you what to believe”…

That same employee was the one who informed the folks at the Military Religious Freedom Foundation and President Mikey Weinstein was quick to take action:

“We’ve tried to reach out through informal means to talk with [the command],” Weinstein said on Friday. “These people want an apology and to make sure this situation is corrected.” He said his organization wants the Army to conduct an in-depth investigation and punish the people responsible for turning what should have been a secular event into an opportunity to witness for Jesus.

“Without [disciplinary action] you don’t get any change,” Weinstein said.

The same seminar, by the way, included an opening prayer “in Jesus’ name.” In case one reference to Christianity wasn’t enough.

There’s no question the military is infused with Christianity, and these kinds of incidents happen all the time. It never seems to happen with any other faith, either. We’re lucky there are soldiers and staffers who know the law well enough to report problems like these when they occur.