Paris Terror Suspect Has “the Intelligence of an Empty Ashtray,” Says His Lawyer April 29, 2016 Terry Firma

Paris Terror Suspect Has “the Intelligence of an Empty Ashtray,” Says His Lawyer

In the comedy Liar Liar, Jim Carrey plays a lawyer who is rendered temporarily unable to tell even the slightest fib. Belgian attorney Sven Mary seems to struggle with the same amusing affliction. 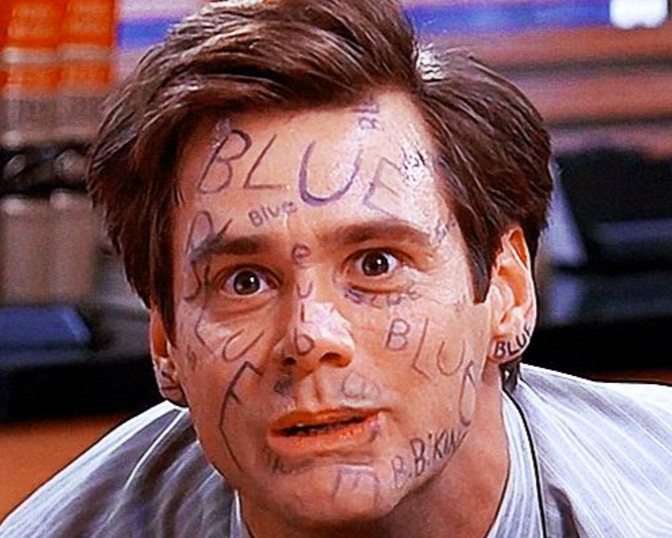 In an interview with the French newspaper Libération, Mary described his client Salah Abdeslam, thought to be the sole surviving terrorist of the November 13 Islamist massacre in Paris, as having

“the intelligence of an empty ashtray — an abysmal emptiness.”

And that was just the beginning.

Mary referred to Abdeslam in French as a “petit con” — a phrase that could be translated as “little jerk” or asshole — who was “more a follower than a leader” among “Molenbeek’s little delinquents.” He said Abdeslam “is the perfect example of the GTA generation who thinks he lives in a video game.” (GTA stands for “Grand Theft Auto,” a popular gaming franchise that enables players to embark on deadly rampages and killing sprees in a virtual city.)

When he asked his client if he’d ever read the Qur’an, he says Abdeleslam answered that

“… he had read interpretations of it on the Internet. For simple minds, that’s the perfect medium; the web is the maximum they can understand.”

We can presume that the pejorative statements won’t hurt Mary’s relationship with Abdeslam too badly; the latter was just extradited to France, where he’ll enjoy working with a new set of — perhaps kinder — defense attorneys.